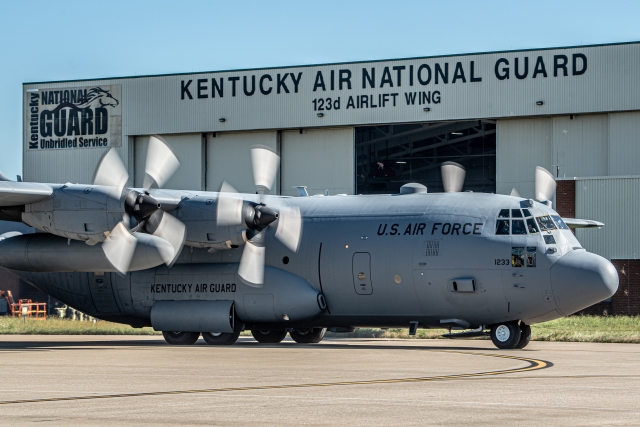 Facing a new future, the 165th AS/123rd AW is slated to begin receiving the C-130J Super Hercules at Louisville in November 2021. In the meantime, most of the departing H-models, which the Kentucky Air Guard had flown since 1992, are being transferred to Delaware Air National Guard's 142nd Airlift Squadron/166th Airlift Wing based at New Castle Air National Guard Base (DE).

As for legacy Hercules with tail number 11233; before it was added to the Delaware ANG inventory, the C-130H logged 9,967 hours of flight time all over the world, supporting every kind of mission from humanitarian airlift to combat resupply operations. 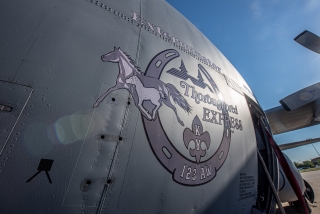 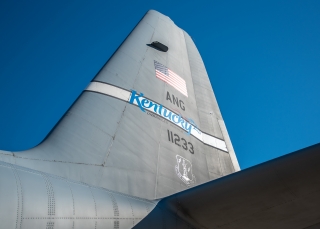 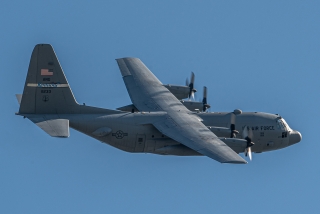