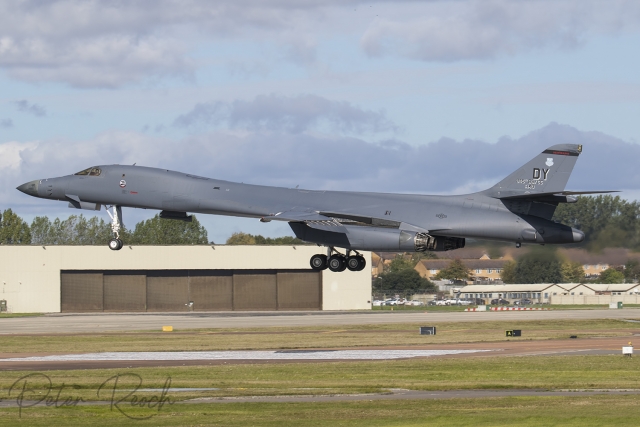 With a couple of days delay, four DY coded B-1B Lancers from 7th Bomb Wing, flew from their homebase Dyess AFB (TX) to RAF Fairford (UK) on 6 and 7 October 2021.

The USAF has been conducting BTF missions to Europe since 2018, which have consisted of rotations of B-1B Lancers, B-52H Stratofortresses, and, most recently, B-2A Spirits. Although not confirmed, the word on the street says that more B-1Bs will be deployed to Fairford in due time. 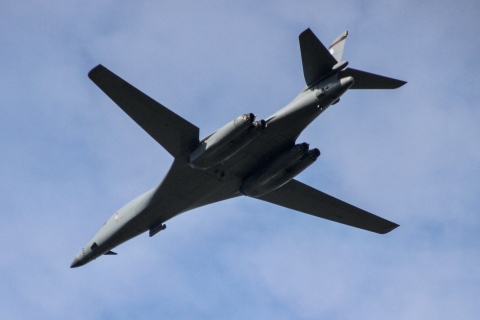 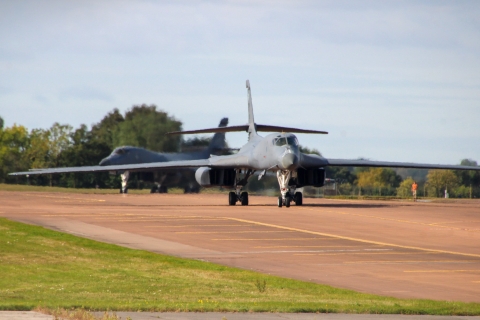