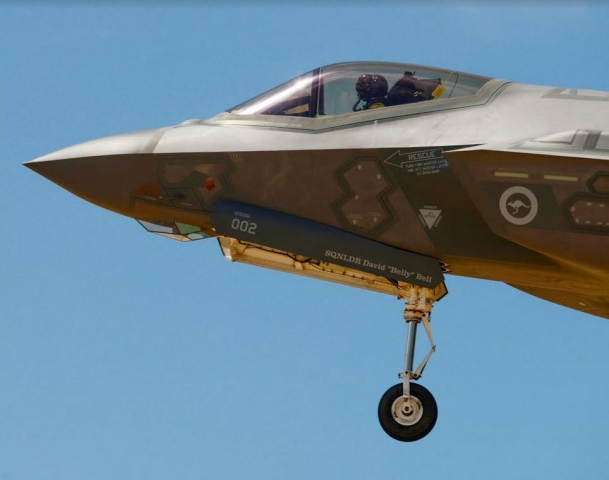 On 9 October 2020, a joint USAF-RAAF formation of four Lightnings conducted a last farewell photoshoot and flew over the Grand Canyon, Phoenix and other Arizona landmarks.

RAAF personnel at Luke are scheduled to return to RAAF Base Williamtown (Australia), by December 2020. 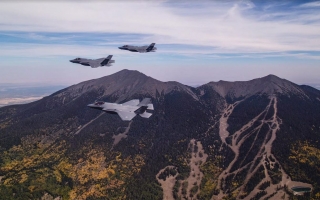 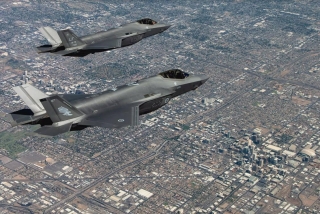 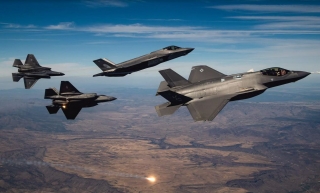