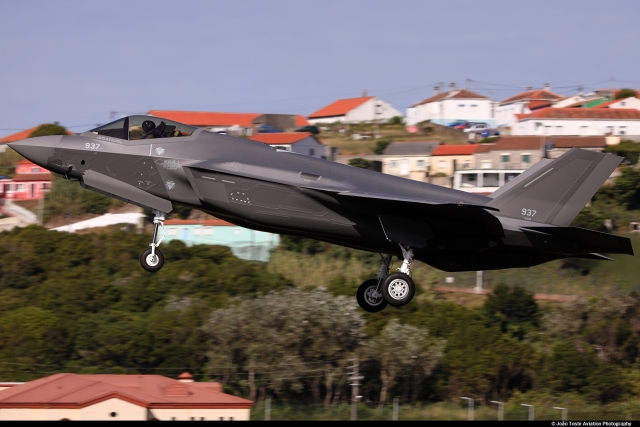 Italy and Israel inked an agreement on an additional order for five AW119Kx Koala training helicopters. This deal confirms that Israel ordered the new helicopter as a replacement for the Bell 206 helicopters that were in use with the Heyl Ha'Avir (Israeli Air Force) Flight School at Hatzerim AB since the 1970s. The total number of Koala helicopters ordered is twelve. The first order for seven AW119Kx helicopters was already placed in February 2019.

The Israeli wish list aims at bringing forward the delivery of KC-46s, which may indicate they have to be diverted from the USAF productionline. The requested number of F-35I Adirs will lead to an extra squadron to be equipped. It is not yet clear if the Bell V-22 Osprey will replace the ageing Sikorsky CH-53A / S-65 Ya’sur 2025 or that they will be added to the inventory and take over some of the roles from the Ya’sur 2025. The talks also included exploratory discussions on a possible successor of the AH-64A Peten attack helicopter that are planned to be withdrawn from use in 2025. No word was mentioned on new F-15I Ra'am fighter aircraft.

The request for a new weapons package would be in addition to the existing Foreign Military Financing agreement with the US. The current agreement, signed in 2016, increased US assistance from USD 34 billion in the decade to USD 38 billion between 2019 and 2028. The Israeli request is based on an accelerated process aimed at getting all the approvals before the November US presidential elections. 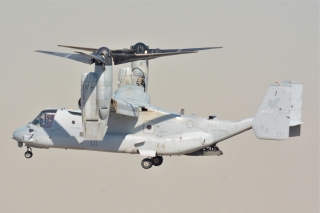 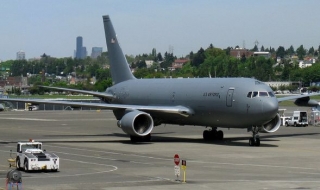 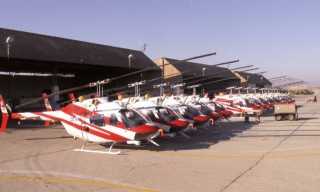