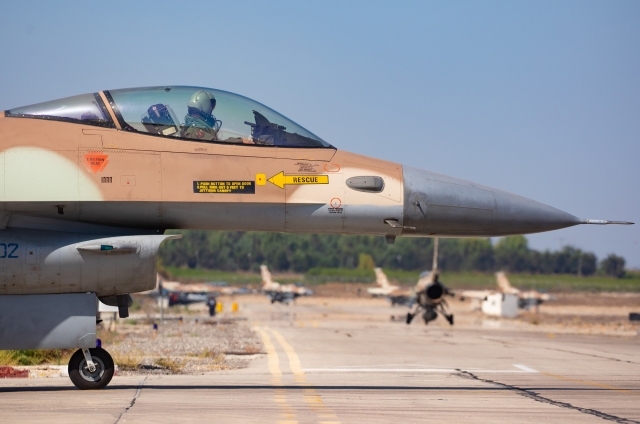 The Heyl Ha’Avir (IAF, Israeli Air Force) established a third F-35I squadron at Nevatim Air Base (Israel). The main focus of the new squadron, 117 The First Jet Squadron, is the training of air force pilots on the Lockheed Martin F-35I Adir.

In the coming decade, the new squadron will establish independant departments and will become an operational squadron. In first instance, the unit will focus on training F-35I pilots. 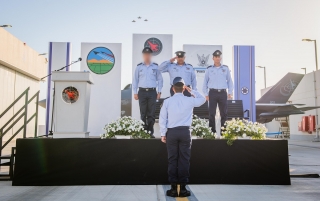 The IAF currently operates 27 F-35I Adir fighters, out of a order for 50 aircraft. All Adirs from this order are expected to be delivered by 2024. In 2021, six more aircraft should be welcomed. Delivery date is set for September or October 2021. In the meantime, Israel is negotiating for an additional batch of 25 F-35Is and started with the preparations for a fourth squadron.

On 21 June 2021, after 65 years of operating out of Hatzor Air Base, the 101 First Fighter Squadron has moved up north to its new home – Ramat David Air Base. F-16C/Ds Barak fighters took off from Hatzor for the last time and arrived within minutes at their new home base. Along with the aircraft, the squadron’s service members and families left central Israel and headed north. 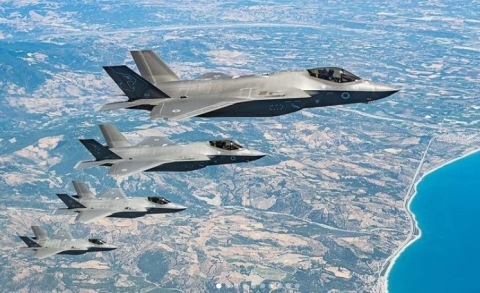 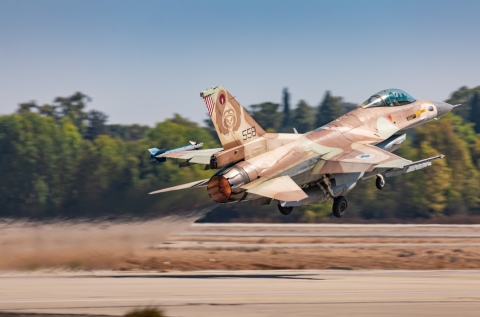 In the near future, 105 The Scorpion Squadron, operating F-16D Barak fighters, will also move to Ramat David, where they will join their sister Barak unit, 109 The Valley Squadron. The transfer op both F-16 units are part of the IAF’s streamlining and enhancement process, which started in 2020. See the Scramble Magazine news item of 12 November 2020. 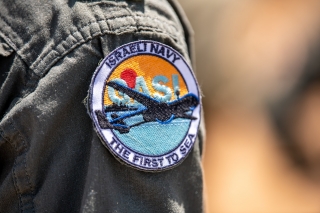 The Heyl Ha’Ayam (IN, Israeli Navy) established a new maritime reconnaissance unit, GASI The First To Sea, at Palmachim Air Base. The new unit operates the Heron I Shoval RPAVs (Remotely Piloted Aerial Vehicle), which are loaned from the IAF's 200 The First UAV Squadron also based at Palmachim. The cooperation between both RPAV units is reported as essential as it is the Navy's eye in the sky.