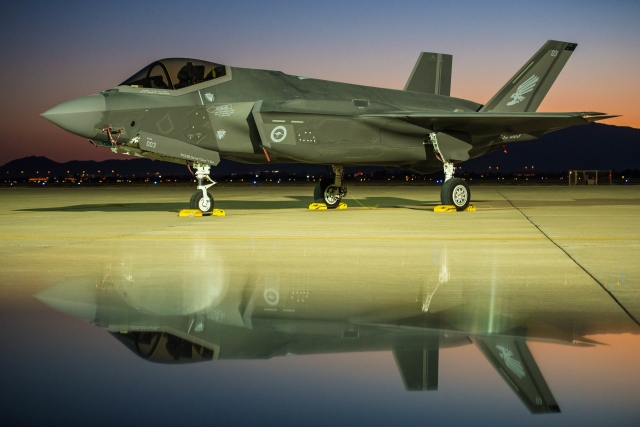 This making Australia the seventh country to declare IOC for its F-35 fleet. Australia currently has a fleet of 33 F-35As and RAAF crews have surpassed more than 8,780 flight hours to date, with more than 45 pilots and 600 maintainers supporting the fleet.

It was stated that with every F-35 manufactured containing Australian-made parts, more than 50 Australian companies have benefited from AUD 2.7 billion (USD 2 billion) in contracts for the development, production, and sustainment of the aircraft. The F-35 programme creates more than 2,400 high-tech manufacturing jobs for the Australian industry. 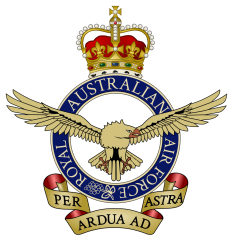 At this moment, with more than 600 aircraft operating from 26 different air bases and ships across the globe, the Lightning II plays a critical role in today’s global security environment. More than 1,200 pilots and 10,000 maintainers have been trained on the aircraft. Besides Australia, eight nations have F-35s operating from their home soil.

It is expected that the RAAF F-35A will have multiple headlines during the 100th Year RAAF festivities in 2021. Although on 31 March 2021, the RAAF will mark 100 years of service to Australia, a large RAAF centenary airshow is planned at Avalon Airport/Geelong (Victoria) from 26 up to and including 28 November 2021.