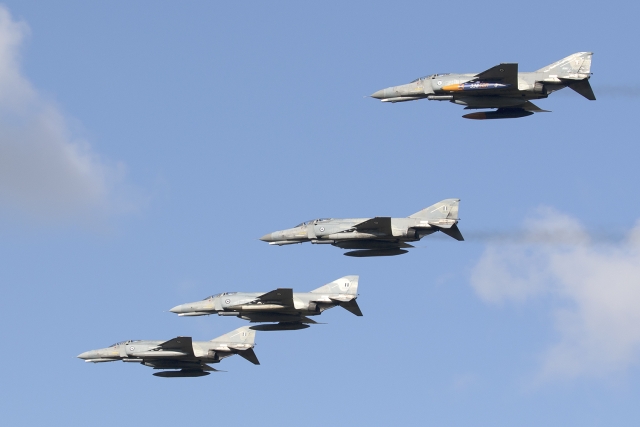 Exercise Iniochos is a multinational exercise that is held annually in the month of April under the auspices of the Air Tactics Center at Andravída air base.

The exercise was first conducted in the late 1980s as a small scale tactical level exercise tailored for the Elliniki Polemiki Aeroporia (HAF, Hellenic Air Force). In 2015, the exercise was held for the first time in the form of INVITEX (Invitation Exercise), with the participation of the Heyl Ha'Avir (IAF, Israeli Air Force) and the USAFE Special Forces as Joint Terminal Attack Controller (JTAC).

Over the years, Iniochos increased to a medium sized training exercise with a variety of tasks, making it more realistic with 24/7 hours operations for a period of around 15 days. This year's Iniochos was held between 5 April and 23 April 2021. 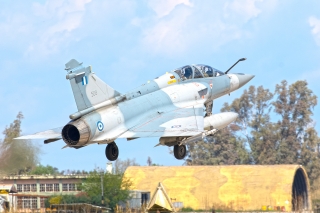 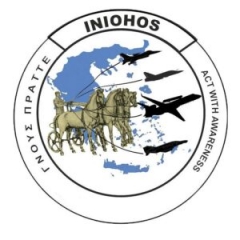 The aim of the training this year was to focus on the missions that have become a challenge to the allied forces due to the great changes occurring in the global theater of operations. Focus during the exercise was on a large variety of objects like Offensive Counter Air Operations (OCA), Air Defense Operations (ADO), Counter Surface Force Operations (CSFO) including Air Power Contribution to Land Ops (APCLO), Air Power Contribution to Maritime Ops (APCMO), Reconnaissance (RECCE) missions, Combat Search and Rescue (CSAR) missions, Time Sensitive Target (TST) missions, Dynamic Targeting (DT), High Value Airborne Asset (HVAA) and Slow Mover Protection (SLOMO).

Flying was almost on a daily basis, with day and night flying, but also flying at high and very low altitudes. The exercise received much attention from the international media.

This year's participants at Andravída air base were:

A detailed overview will be published in the Scramble Magazine June issue (Scramble 505). 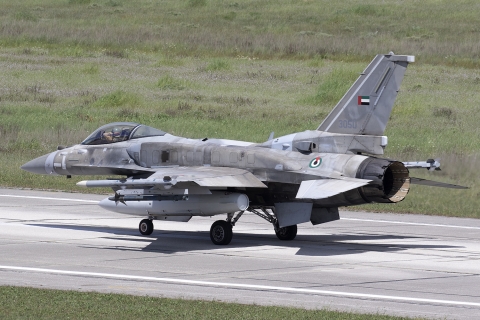 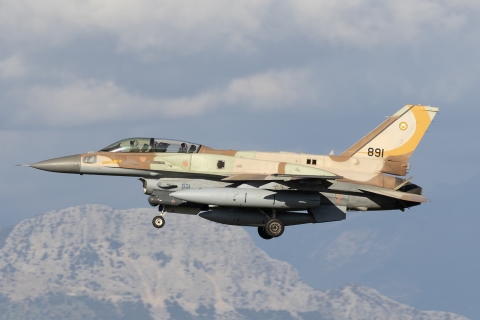