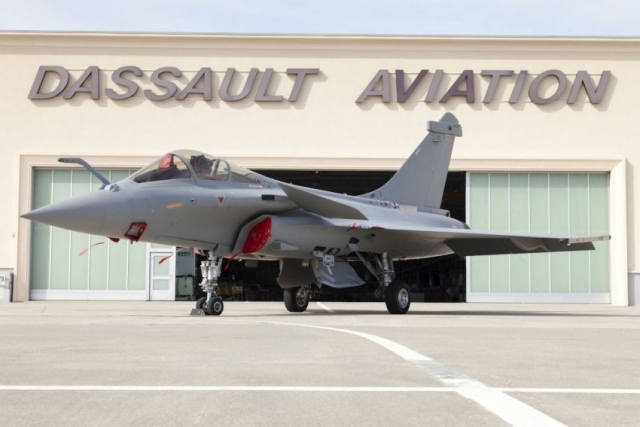 The saga of the new fighter acquisition already saw many chapters. The TNI-AU prefers the Lockheed Martin F-35A Lightning II, which is out of bounds. Also, only last week the head of the Russian Federal Service for Military-Technical Cooperation, Dmitry Shugaev, stated that the contract for eleven Su-35s was still "not torn apart". That must have been aired in anticipation of the advance on the signing of the Letter of Intent.

Back to that deal, there is still a long way to go. Firstly, sufficient French off-set orders must be secured to gain permission for this huge foreign investment. Secondly, a credit line has to be established to finance the fighters. Thirdly details on this and delivery and many more aspects need to be ironed out.

The initial stage is called the 'come into force' agreement, local defence media outlet airspace-review reports. Scramble Magazine assesses that this Letter of Intent is the formal starting point for preliminary talks on the eventual contract. If these first hurdles are taken, the actual negotiations will start this December.