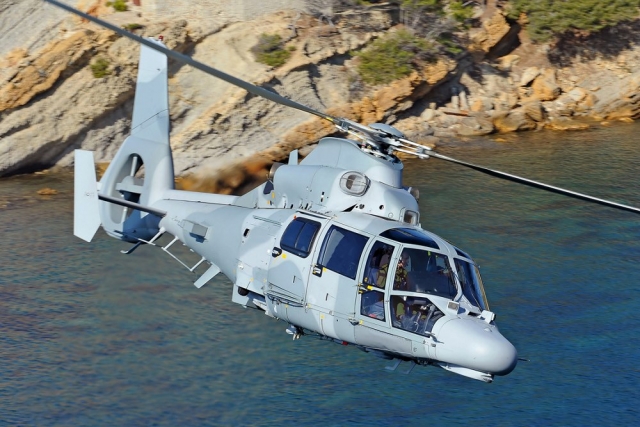 The Bharatiya Nau Sena (Indian Navy) is desperate to replace its Hindustan Aeronautics Ltd (HAL) Chetak helicopter fleet with new Naval Utility Helicopters (NUH). However, the original plan to acquire 111 NUHs under a strategic partnership has run into rough waters.

As a short term solution, the Indian Navy decided to go for leasing a small number of helicopters for a two-year period to meet the immediate critical requirement for helicopters that are utilised for multiple roles, including search and rescue, casualty evacuation and low-intensity maritime operations, besides torpedo drops.

In October 2020, the navy sent out feelers to over a dozen companies, including Indian helicopter operators, seeking to know what could be offered. The companies included foreign Original Equipment Manufacturers (OEM) and information was also sought through various embassies.

Finally, after studying the various responses from the various companies, the Indian Navy decided to take only new utility helicopters from OEMs to be used on their warships. The Indian Navy will now come out with a detailed Request for Information (RFI) that will be sent out to OEMs for 24 new helicopters including maintenance and repair facilities. This RFI is expected to be issued soon.

The HAL Helicopter Division started manufacturing helicopters in 1962, by entering an agreement with Sud Aviation (France) for the production of the Alouette 3 (Chetak). The first Chetaks were delivered in 1965. Airbus is known to have offered its AS565MBe Panther medium helicopter. The company is considered to be the front-runner for both leasing and the overall plan for 111 NUHs.

On 15 January 2021, Scramble Magazine reported on the major military aviation industry proposal from France to India. The most significant part of this proposal was the complete shift of the AS565MBe Panther assembly line along with a Dassault Rafale's 70 percent assembly line with full transfer of technology.