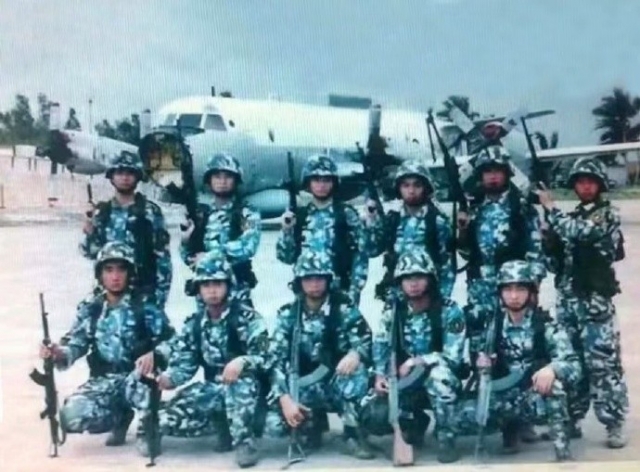 Images of the past

On the occasion of its 20th anniversary, the Chinese Marine Corps released a picture of a group of marines in front of a dismantled US Navy EP-3 Orion. This aircraft, EP-3E Aries II 156511, operating for VQ-1 "World Watchers" had made an emergency landing at Lingshui Airbase, Hainan Province, China on 1 April 2001.

While flying in international airspace, the Orion was intercepted by a J-8 fighter as the authorities considered it had come to close for comfort to the Chinese mainland. This fighter, Chinese Navy J-8B 81192 of the 9th Division / 25th Regiment, was launched from its base Lingshui.

During a number of aggressive manoeuvres to chase the US plane, the Chinese fighter contacted the Orion and became uncontrollable. The Chinese aircraft and its pilot, Lt. Cdr. Wang Wei, were both lost in action. 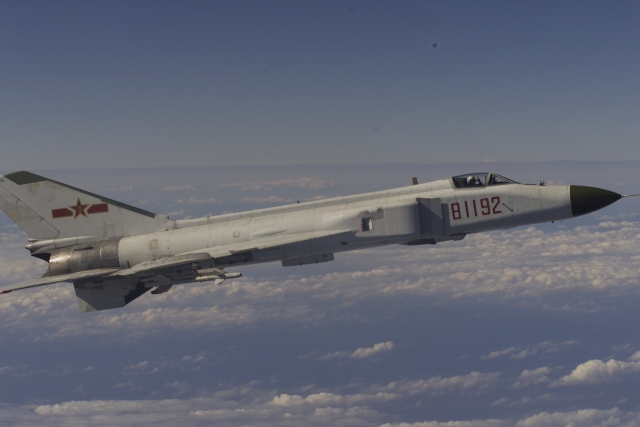 Despite the fact that the EP-3 was damaged during this encounter, pilot Lt. Shane Osborn managed to land the crippled aircraft at Lingshui Airbase. As one can imagine, the Chinese authorities were highly interested in the equipment of the Aries II. And so it was carefully dismantled for inspection! In the end most components of the aircraft were repatriated to the USA, where the EP-3 was finally returned to airworthy condition.

One can only speculate how the Americans helped the Chinese to “invent” intelligence gathering equipment for their own electronic warfare.