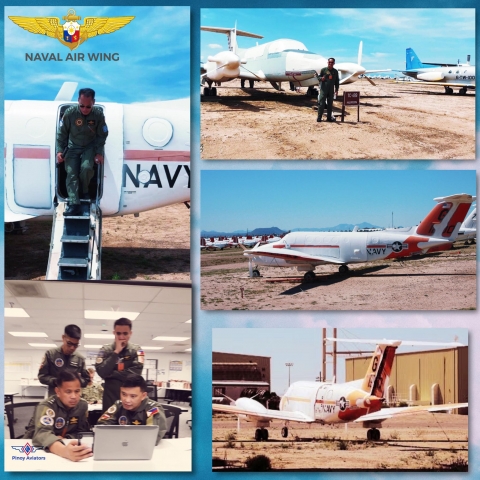 According to the Philippine Fleet public information office, all 21 Hurons passed the inspection, but only eight will be selected and added to the inventory of the Naval Air Wing.

The navy has numerous acquisition projects through Foreign Military Financing and the Revised Armed Forces of the Philippines (AFP) Modernisation Act that are waiting for funding and approval of the AFP and Department of National Defence (DND). The revised AFP modernisation programme is divided into three horizons. The first was implemented from 2013 to 2017, the second is from 2018 to 2022, while the third is from 2023 to 2028.

Already in October 2020, the navy's interest in the TC-12B was mentioned on the Naval Air Wing official publication 'The Flight Log' magazine. The Joint US Military Assistance Group-Philippines actually offered thirteen TC-12Bs to the Philippines via the US Excess Defense Articles (EDA) programme.

The acquisition of the TC-12B for the Naval Air Wing will improve capabilities with regards to surveillance, medical evacuation, passenger and light cargo transport.

Photo and information by Pinoy Aviators (via Rico Angerman)