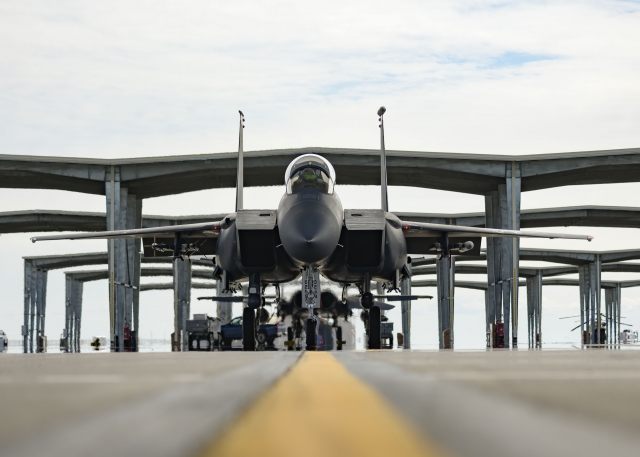 On 2 October 2020, 391st Fighter Squadron "Bold Tigers" / 366th Fighter Wing F-15E Strike Eagles will arrive at RAF Lakenheath (UK). The rumours are that twelve will arrive on Friday 2 October and another six on Saturday 3 October.

Because of the upcoming weather over the UK, it is possible that the arrival at Lakenheath will be postponed until Saturday or Sunday. The Strike Eagles will not stay at RAF Lakenheath, but will possibly continue to their final destination Muwaffaq Salti/ Al Azraq Air Base (Jordan).

During May 2020, Mountain Home's sister squadron, the 389th Fighter Squadron "Thunderbolts" was transiting RAF Lakenheath while they were relieved by the 492nd Fighter Squadron.

The latter squadron is normally based at Lakenheath and are now, with some F-15Es borrowed from the 494th Fighter Squadron, deployed to Jordan with eighteen Strike Eagles.

It is expected that multiple tankers will join the 391st Fighter Squadron while enroute to Lakenheath. "CLEAN61" a KC-10A Extender and three KC-135R Stratotankers, "CLEAN62, 63 and 72" are already at Bangor (ME) and are awaiting the crossing. 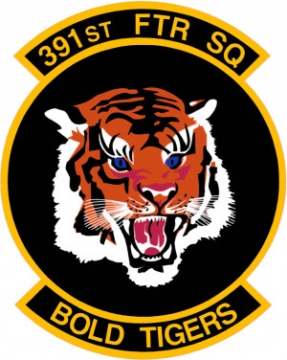