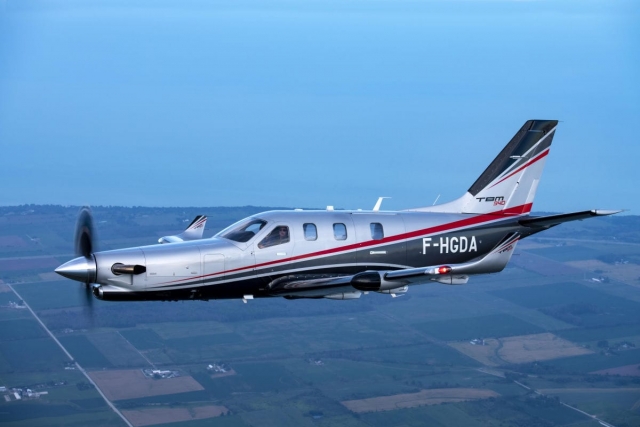 The new aircraft will be used with the École du Personnel Navigant d'Essais et de Réception (EPNER), the French Air Force test pilot school, and will be added to the current SOCATA TBM-700s in use with the unit.

The TBM-940s will first be modified by DAHER Aerospace in order to integrate new test capabilities, as well as training as part of the training provided by EPNER. The wings of the TBM-940 will be modified to allow the carriage of a wide variety of payloads, up to 75 kg under each wing.