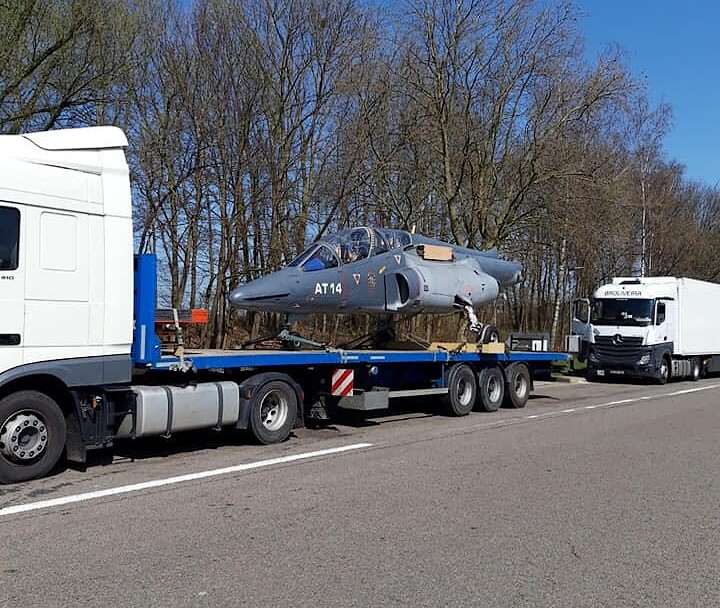 The five trainers that were stored at Beauvechain Air Base are trucked to the harbour of Bordeaux (France). From there, the Alpha Jets will be shipped to Canada.

Top Aces, with its headquarters situated in Dorval, Canada, is currently active in the aggressor / adversary role on behalf of the forces of Australia, Germany, United Kingdom, and the United States. So, 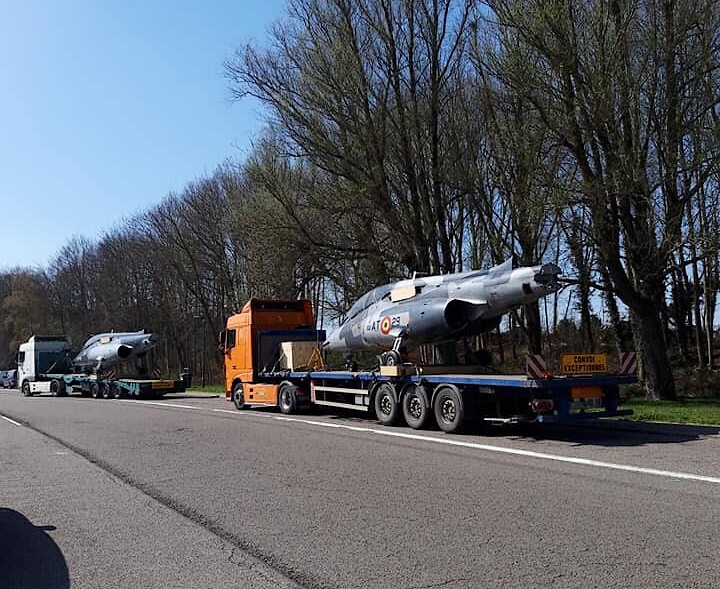 in theory, there is a chance that these former Belgian Alpha Jets, will once return to Europe. Who can tell?