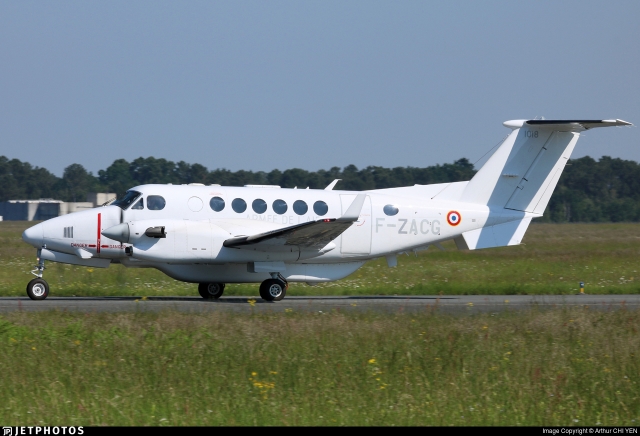 On 5 August 2020, the first Beech 350ER/ALSR, serial 1018/F-ZACG, has been handed over to the Armée de l'Air (AdlA, French Air Force). The special mission aircraft is named VADOR ((Vecteur Aéroporté de Désignation d'Observation et de Reconnaissance) and is based at Evreux/Fauville (west of Paris), where it is operated by EEA01.054 "Dunkerque" (Escadron électronique aéroporté).

In the meantime, the unit will receive three C-160R Transall transport aircraft from ET02.064 "Anjou", which will be used as training aircraft to save hours on the two Gabriels. ET02.064, also based at Evreux/Fauville, will be disbanded on 31 August 2020 and reform on a later date as an Airbus A400M unit. 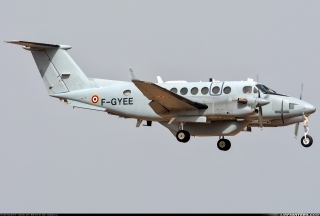 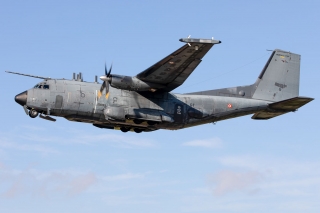