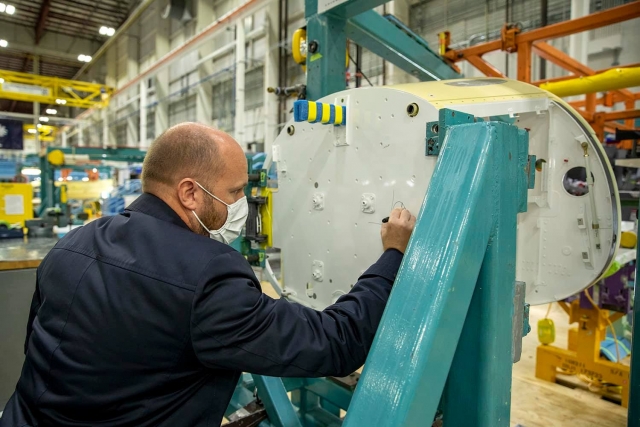 Next to the fourteen aircraft the deal also consisted of engines, radars, guns, missiles, bombs and training of pilots and other personnel and logistics services. The contract is valued at USD 1.8 billion.

The 4th generation fighters will replace the current fleet of ageing MiG-29s. At this moment the SAF has nine single seat MiG-29AS and two dual seat MiG-29UBs operational. The MiGs are operated by the Taktické kridlo (TacK, Tactical Wing) and are based at Sliac in the centre of Slovakia. The first four F-16Vs are scheduled to be delivered by 2022. The remainder is scheduled for 2023. 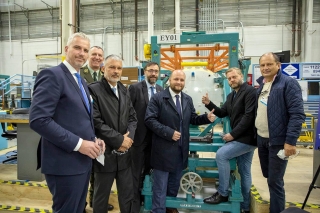 On 28 October 2021, the Slovak Minister of Defence Jaro Nad visited Lockheed Martin's new facility in Greenville (SC) where the F-16s are being assembled. During the visit, he traditionally placed his signature on the airframe of the country's first F-16 (construction/customer number EY-01).

In August 2020, Lockheed Martin Corp., Fort Worth (TX) received a USD 62 billion ten-year, indefinite-delivery/indefinite-quantity (IDIQ), fixed-price-incentive contract for the production of new F-16 Foreign Military Sale (FMS) aircraft. The total value for the initial delivery order of ninety F-16 V models that will be delivered within the FMS programme is almost USD 5 billion and was awarded on the same date.