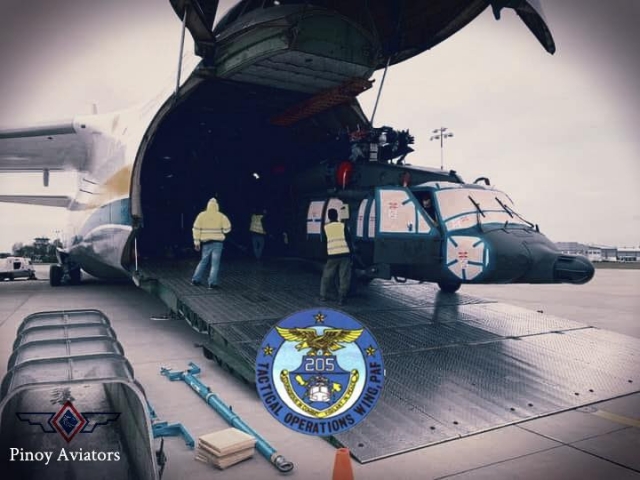 The Black Hawks helicopters, that are built by PZL Mielec in Poland were transported by an Antonov Design Bureau An-124, registration RA-82072, from Jasionka/Rzeszów Airport (Poland) to Clark Air Force Base with a stop in Kuwait.

The sixteen Black Hawks are intended to replace the UH-1s with the Air Force and will be operated by the 205th Tactical Helicopter Wing. 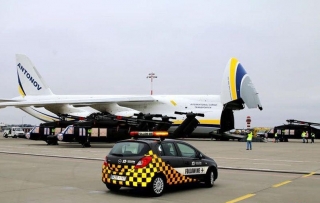