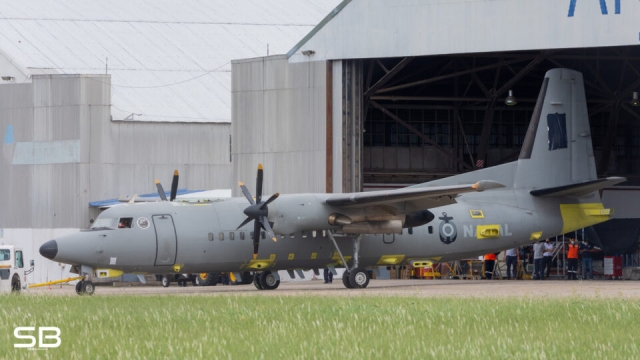 It has been at the Fábrica Argentina de Aviones (FAdeA) at Córdoba since September 2020 undergoing these modifications and that also explains the duration of the work. Details on the installed suite are not known but Israel Aerospace Industries (IAI) is a co-contractor for this, so we expect some advanced gear.

As a side note, this Fokker started life with the Royal Netherlands Air Force as U-05 in December 1996.