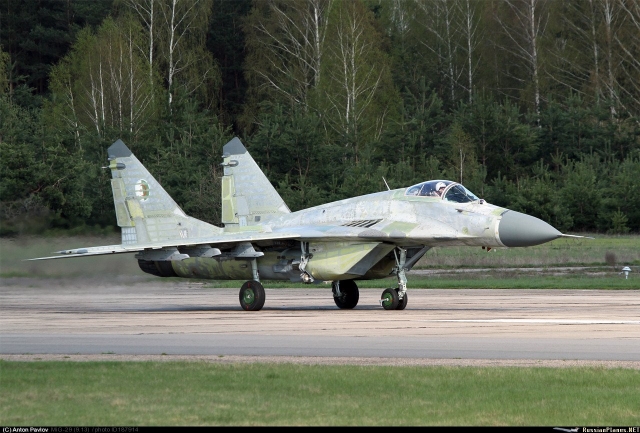 According to the information given, this first batch was delivered in a disassembled state. It is unknown how many aircraft are involved in this batch and if the aircraft were delivered as air freight or by boat. The report mentions the coastal town of Oran. The new aircraft are being prepared for their first flights at an air base in the vicinity of Oran.

According to the Scramble Magazine extensive Algerian Air Order of Battle this must be Bou Sfer air base. This air base is home to the 193e Escadron de Chasse / 3e Escadre de Défense Aérienne operating the older version of the MiG-29, the MiG-29S and MiG-29UB.

The contract for the new single seat MiG-29M and dual seat MiG-29M2 was signed during the MAKS-2019 International Aviation and Space Salon in Moscow (Russia). The new M-model will replace the older MiG-29S and MiG-29UB in use at Bou Sfer air base. The number of aircraft in this contract is reported to be fourteen aircraft. The new Algerian Air Force MiG-29M/M2 is the same version as the Egypt Air Force MiG-29Ms.

A second contract that has been signed at MAKS-2019 is for the Sukhoi Su-30MKA. The Algerian Air Force has four operational air defence squadrons with the Su-30MKA. The new aircraft will equip the fifth squadron. 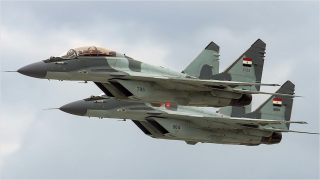 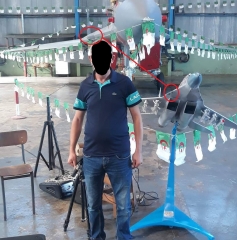