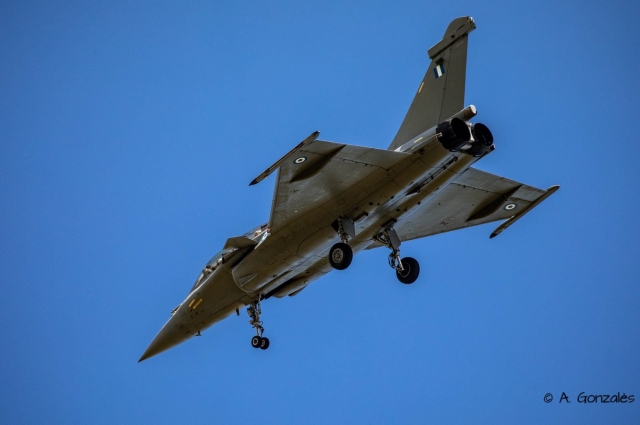 On 18 May 2021, the first Rafale B with serial 401 for the Elliniki Polemiki Aeroporia (HAF, Hellenic Air Force) was photographed whilst flying from Base Aérienne 125 (BA 125) Istres-Le Tubé in the south of France.

By 2023, all Rafales should be added to the inventory of 332 Mira Geraki Hawk, of the 114th Combat Wing based at Tanagra (Greece). Once fully mission capable, they will replace the Dassault Mirage 2000BGs and Mirage 2000EGs operated by the unit. 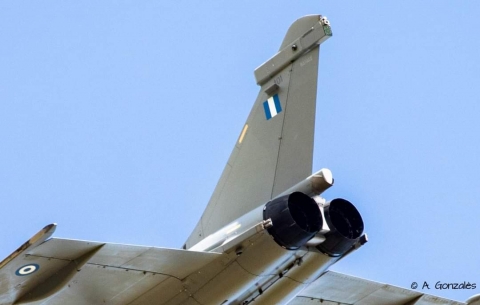 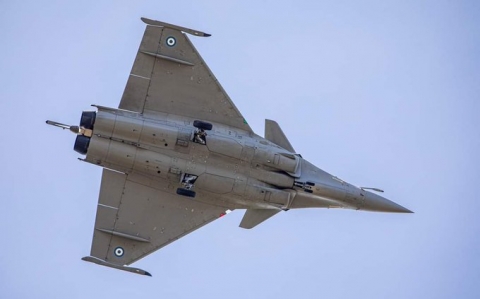 This first Rafale B, serial 401, is reported to be ex French Air Force 305. If you know the previous French identities of the twelve second-hand Rafales, please let us know at This email address is being protected from spambots. You need JavaScript enabled to view it.