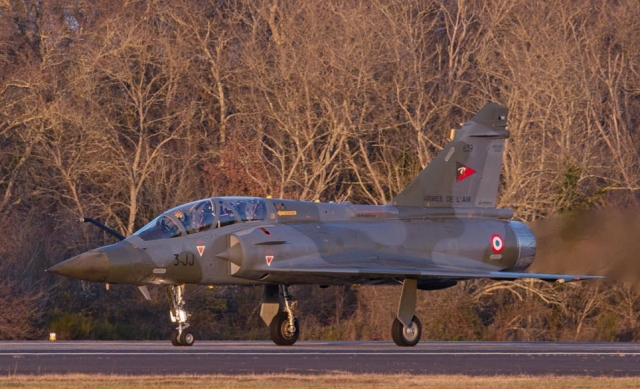 This first delivery is part of a Mid-Life Update (MLU) of 55 Mirage 2000Ds. The Mirage 2000D MLU project, which is carried out by Dassault Aviation and the Atelier Industriel de l'Aéronautique (AIA) at Clermont-Ferrand/Aulnat, started in 2019 and will be completed in 2025. After its MLU, the Mirage 2000D will have improved air-to-ground and air-to-air capabilities, as well as an integrated and centralised navigation and attack system. 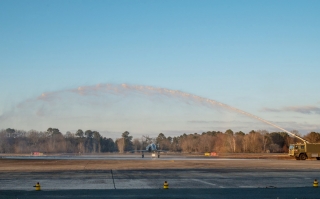 It is expected that the majority of the 55 MLU Mirage 2000Ds will be be based with EC 3 at Nancy. Including two prototypes, a total of 88 Mirage 2000Ds have been built. Over the years, some were written off due to crashes and accidents. The surplus Mirage 2000Ds, some still stored at Chateaudun (Base Aérienne 279) and Clermont-Ferrand/Aulnat, will be used for spare parts or will be scrapped.