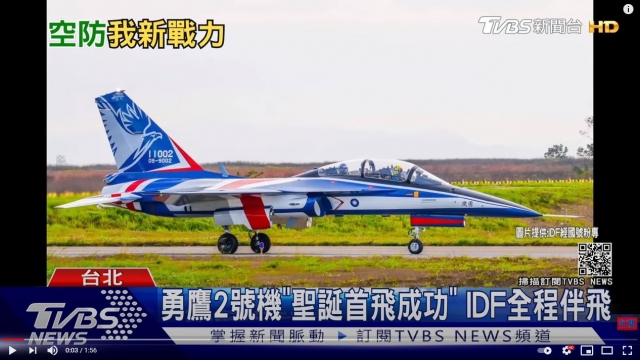 The second prototype was accompanied by AIDC F-CK-1D Ching-Kuo 1601/81-8005. After the completion of the 15-minute test flight, they safely returned to the base and landed.

The follow-up test and evaluation work of the two prototypes will be until September 2021. After the planned tests have been completed, Hanxiang Aviation Industry will start production in November 2021 with limited scale production. Full scale production will start in March 2023 and the delivery of 66 AT-5s is expected to be completed by June 2026. 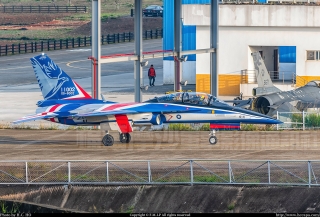 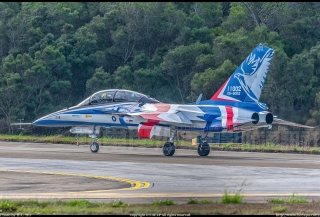 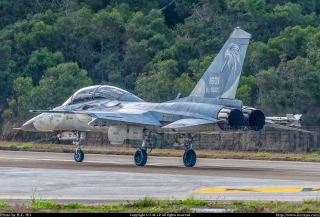