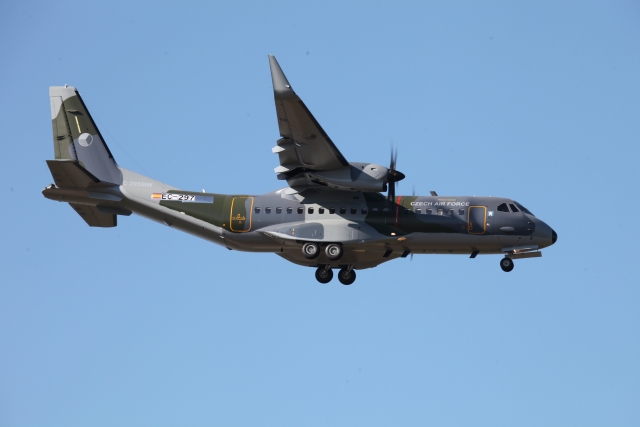 The C295MW, with temporary registration EC-297 (construction number 172) was photographed during its first flight. Delivery of the aircraft is planned somewhere in the coming months. Its future serial is reported as 0481.

This is the first time we see the military winglet variant of the C295M marked as C295MW.

Next to the order for the new aircraft, the Czech government also signed a contract for upgrading its current fleet of C295Ms, but it is not known yet when this is planned.