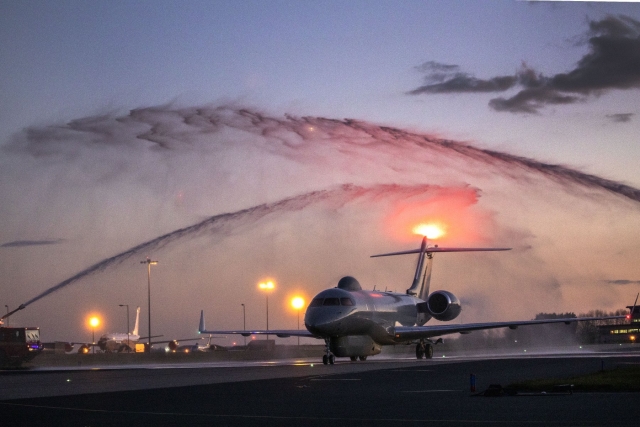 Final operational sortie of the Sentinel

Royal Air Force (RAF) Waddington (UK) made public that their Sentry R1 surveillance aircraft has completed the types final operational sortie before the fleet of five is retired and sold.

The Sentinel involved was serial ZJ694. The aircraft made a regular Intelligence Surveillance and Reconnaissance (ISR) flight as call-sign RRR7303 near Russia (Kaliningrad) on 25 February 2021. The crew monitored Russian and Belarussian military activities and flew over Poland the Baltic Sea and Lithuania.

The by the UK government claimed obsolescence advanced long-range, airborne-surveillance system was able to provide long-range, wide-area battlefield surveillance and the crew delivers intelligence and target tracking information to British forces and its allies.

The Sentinel was planned for an upgrade in the mid-2010s, but defense cuts cancelled these and strikingly the out of service date was set by March 2021. The seventeen year career within RAF generated over 32,000 hours flown across on over 4,800 sorties.

The UK Ministry of Defence advises the Defence Equipment Sales Authority (DESA) that the five R1s assigned to 5(AC)sq at Waddington (ZJ690, ZJ691, ZJ692, ZJ693 -already stored at Hawarden (UK) since May 2017- and ZJ694) will be sold with associated inventory spares and Ground Support Equipment, but “not for reuse” in the same role.

It is expected that a few aircraft will still be seen flying over the UK in the upcoming days, until it is grounded. 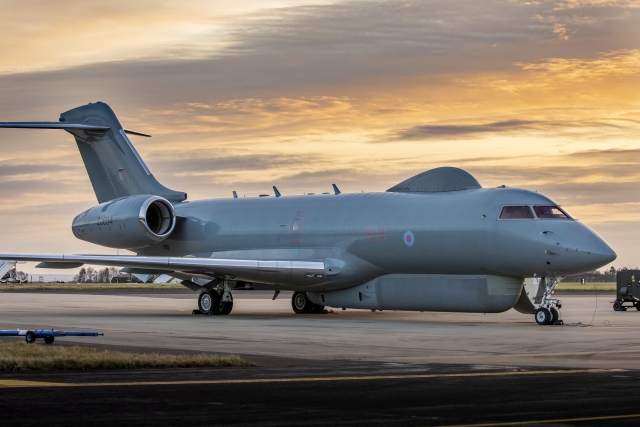 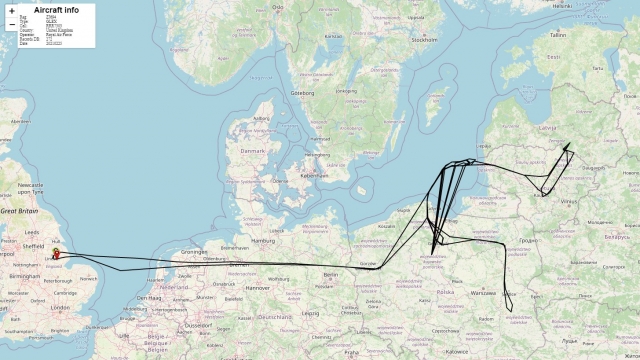