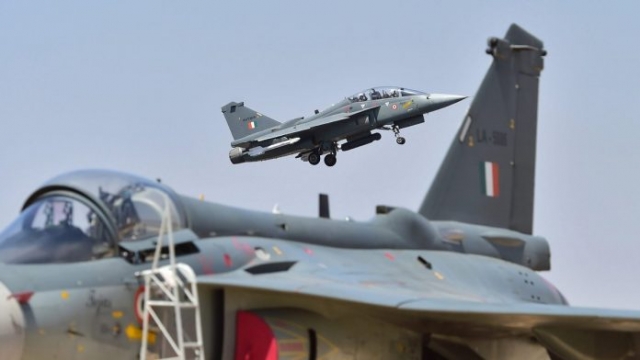 On 13 January 2021, the Indian Government cleared two large defence deals with the procurement of the Tejas Light Combat Aircraft and the Airbus C295W transport aircraft.

The approval on infrastructure development is to enable the air force to handle repairs or servicing at their base depot so that the turnaround time would get reduced for mission critical systems and would lead to increased availability of aircraft for operational exploitation. This would enable IAF to sustain the fleet more efficiently and effectively due to availability of repair infrastructure at respective bases.

Going a little bit back in the Tejas history, the Defence Acquisitions Council (DAC) had first approved the procurement of 83 Tejas Mk1A aircraft at a cost of USD 7 billion in November 2016. But at that time, Hindustan Aeronautics Ltd (HAL) had responded with a quote of around USD 8 billion, which led to protracted cost negotiations. According to a source, Hindustan Aeronautics Ltd (HAL) for instance, was even charging profit on imported components. Item by item, the cost was brought down. The Indian Air Force also cut down some of its support requirements.

The overall LCA programme started in August 1983 with the aim to replace the ageing MiG-21s. The deal for the 83 Mk1A fighter aircraft will take the total number of Tejas variants ordered to 123. The forty LCAs (32 single seat and eight dual seat) already ordered by the IAF are in the initial operational clearance (IOC) and the more advanced final operational clearance (FOC) configurations. The LCA Mk1A will come with additional improvements over the FOC aircraft, making it the most advanced Tejas variant so far. 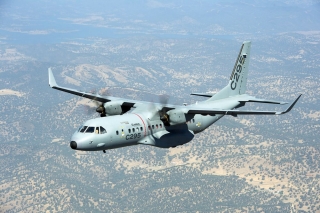 Dating back to 13 May 2015, the Defence Acquisition Council (DAC) cleared the deal with the lone bid of the Airbus-Tata consortium (TASL) to replace the current fleet of BAe748 aircraft with 56 C295 transport aircraft. An additional six C295MPA Maritime Patrol Aircraft (Indian Coast Guard) were added to the acquisition. The CCS has not yet approved the additional six aircraft for the Coast Guard.

The programme is the first major 'Make in India' programme in the defence sector which sees transport aircraft produced in partnership with the Tata Advanced Systems Ltd (TASL). Sixteen aircraft will be bought off-the-shelf and 46 will be manufactured in India at the new TASL facility near Bengaluru (State of Karnataka). After the contract is signed, the aircraft build at Sevilla/San Pablo (Spain) will be supplied in two years, and the deliveries of the locally-assembled aircraft will be spread over an additional eight years.