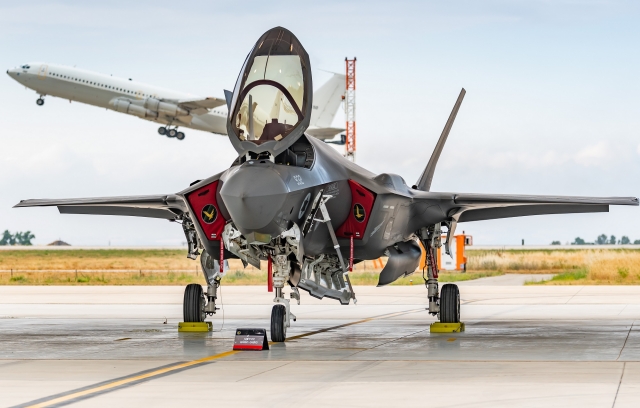 With Amendola Air Base (Italy) at the centre of the exercise, Falcon Strike 21 (FS21) was one of the most important ones this year as most of the fifth generation jet fighter aircraft users in the Mediterranean region gathered together at this Italian air base.

From 7 until 15 June 2021, the air forces of Italy, US, UK and Israel gathered at Amendola with one major goal; to reach the highest level of interoperability of partners and allies operating the advanced F-35 Lightning II and training together by merging fourth and fifth generation fighters to maintain superiority and dominance in the most difficult areas of conflict.

This exercise is similar to the trilateral exercise Atlantic Trident 21 in that it was divided into two teams. The blue team led by Lightning IIs and F-16 Fighting Falcons exercised offensive Suppression of Enemy Air Defences (SEAD) and Destruction of Enemy Air Defenses (DEAD) missions against the red team, consisting of various Aeronautica Militare (AM, Italian Air Force) fighters as the F-2000 Typhoon, the A-200 Tornado and the T-346A Master. Normally, the agressor role is only taken up by the fighter trainers from the 61° Stormo Carlo Negri based at Lecce/Galatina. 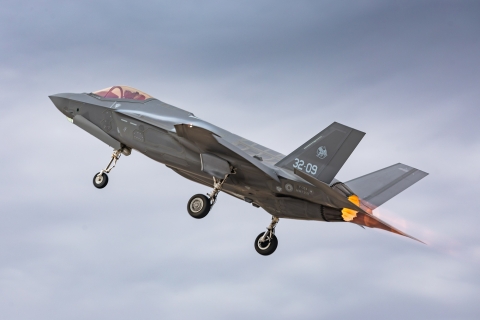 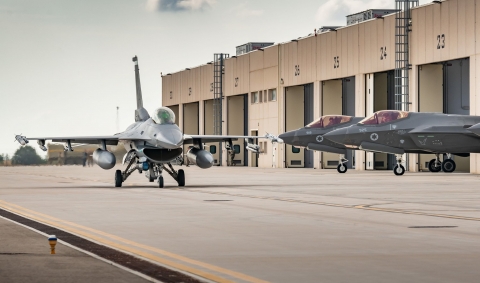 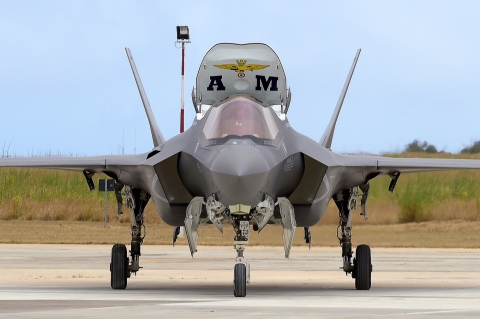