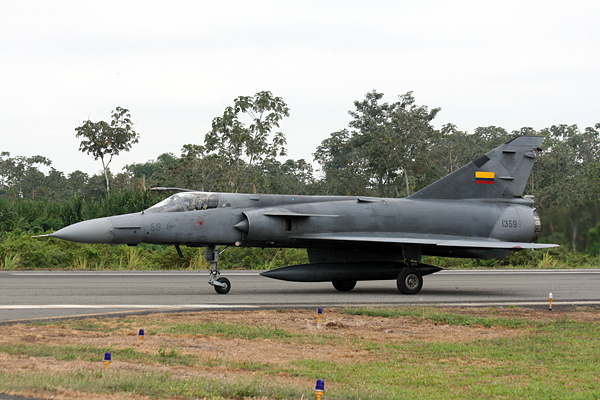 FAE Cheetahs withdrawn from use

Ten Cheetah C single-seaters and two Cheetah B two-seaters were sourced in South Africa, the first three arrived 31 May 2011 and the type was officially taken on charge 14 February 2012.

In 2016 two replacement aircraft were obtained for aircraft that were damaged beyond economical repair.

No official ceremony at Ala 21's home base Taura has been held yet as far as we know. No immediate successor has been acquired yet either.

According to the Scramble Magazine database, the FAE operated the following Cheetahs with Escuadrón de Combate 2112 / Ala de Combate No.21 at Base Aérea Taura.