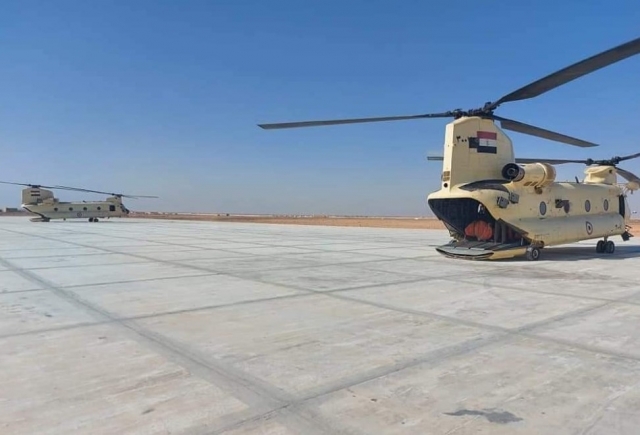 The EAF also participated in the joint exercise “GRC EGY T15”, which took place on 10 August in an area south of Crete. The exercise was conducted in two phases, both in which training was performed in airbattles four against six fighters (Offensive Counter Air – OCA, Defensive Counter Air – DCA). 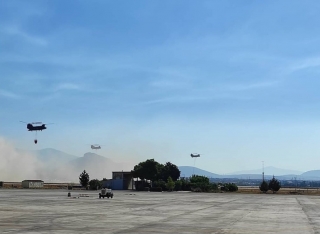 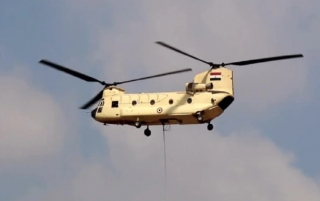 representatives of the General Staffs of Greece and Egypt, in April 2021.

The EAF aircraft were based at Souda Airport (Crete, Greece). Throughout the exercise, the E-2C operated within Cairo FIR. 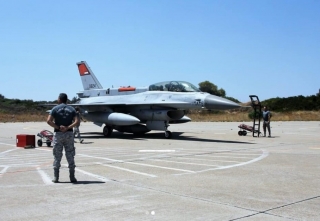 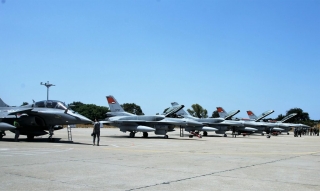 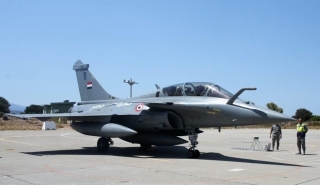 For further information on both airforces, have a look at the ORBAT pages of our Scramble website. On these pages you can find every you wanted to know about the Hellenic Air Force and the Egyptian Air Force!