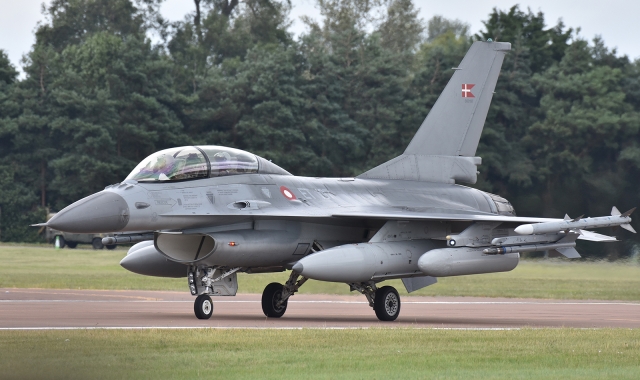 In its quest to replace its ageing fleet of Kfir fighters, the Fuerza Aérea Colombiana (FAC, Colombian Air Force) has its eyes on the F-16 (MLU) Fighting Falcons of the Royal Danish Air Force (RDAF).

Unconfirmed reports by Infodefensa suggest negotiations are under way for the purchase of six F-16s. With the first F-35A Lightning II deliveries to the RDAF taking place, Denmark will be the next Western European nation to put its fleet of F-16s up for sale.

The FAC has been looking for a Kfir replacement for several years, which gained pace after maintenance issues evolved around 2015, grounding a large part of its Kfir fleet. With help from Israel Aircraft Industries (IAI), the main issues have been solved, but maintaining the nineteen aircraft Kfir fleet remains costly and replacement becomes urgent. 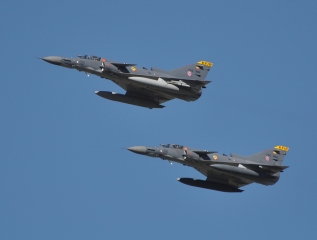 Over several years, the FAC has partnered with the USAF in bilateral exercises and has gained experience operating its Kfirs alongside USAF F-16s. The F-16 appears to be Colombia’s top choice, although the offer from Lockheed Martin for the F-16V (Block 70) may turn out to be too expensive for the cash strapped Colombian government, although the economic service life of this variant will be much longer than the offered Danish F-16AM/BM.