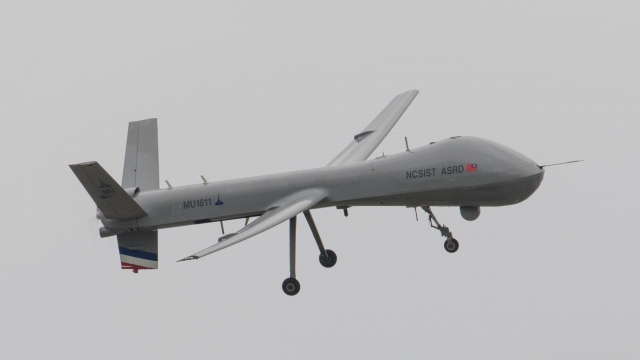 The UAS, serial MU1611, was performing a test flight. After taking off from Zhi-Hang AFB (Taiwan) it crashed near the Taitung Forest Park. An investigation is going on. According to the press release, a disorder in the control system is assumed to be the cause of the crash. There were no injuries reported. 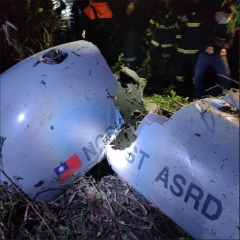 According to information, the Aeronautical System Research Division (ASRD) of the NCSIST has two prototypes, serials MU1611 and MU1612.