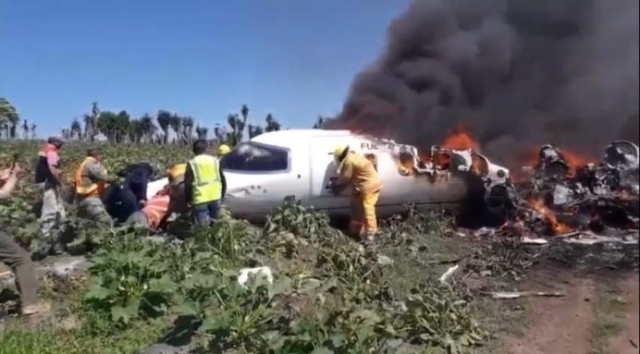 On 21 February 2021, a Fuerza Aérea Mexicana (FAM, Mexican Air Force) Learjet crashed near Jalapa/El Lencero airport. It was on a flight from Mexico City to Veracruz International Airport.

According to the information, six people were on board the aircraft and no survivors were reported.