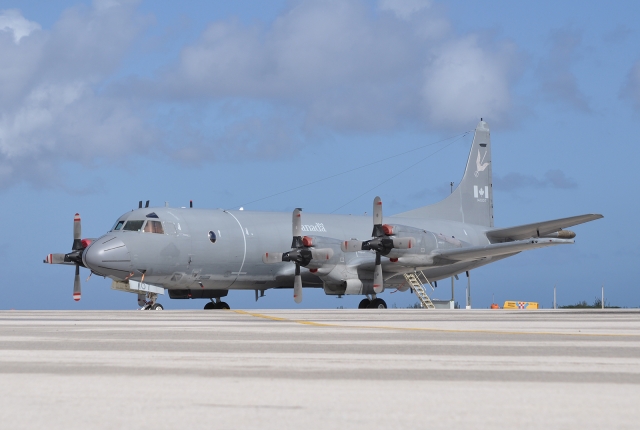 The Canadian government has issued a Request for Information (RFI) to potential suppliers for the Canadian Multi-Mission Aircraft (CMMA).

The CMMA is to replace Canada’s current fleet of Lockheed CP-140 Auroras, which were taken on strength from 1980 onwards.

The RFI is the next step in a long procurement process to choose the successor of the Aurora, as the Lockheed P-3 Orion is known in Canada. The CMMA is expected to enter service in the early 2030s. Among the potential suppliers are Saab and Boeing, the latter announced it will offer its P-8 Poseidon to the Royal Canadian Air Force (RCAF).

Canada purchased a fleet of eighteen CP-140 Auroras and three CP-140A Arcturus, the latter were retired about a decade ago. Fourteen Auroras have been subject to the Aurora Incremental modernisation project (AIMP) since the early 2000s.

Mid-2020, the block III phase of the modernisation project was completed, when the fourteenth and last Aurora received this upgrade as well as a service life extension.

Auroras 140108 and 140111 are prototypes for block IV upgrades and are currently undergoing flight testing with the operational units at Greenwood (N.S.) and Comox (B.C.). Full operational capability of the block IV upgrade is expected in Spring 2024. 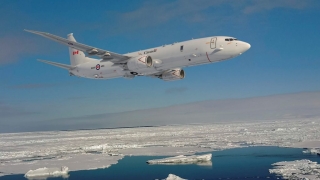 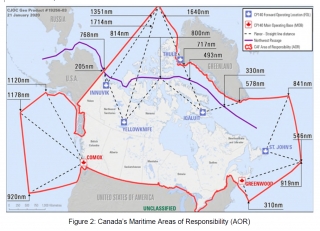 The CMMA RFI lists thirteen major requirements which must be addressed in response by the industry, like C4-capabilities, Intelligence, Surveillance, Reconnaissance (ISR) capabilities, the ability to deploy weapons, as well as range and endurance, given the RCAF’s huge area of responsibility (AOR) over Atlantic and Pacific waters as well as the arctic north. The RFI response date for the CMMA programme is set for 1 April 2022.