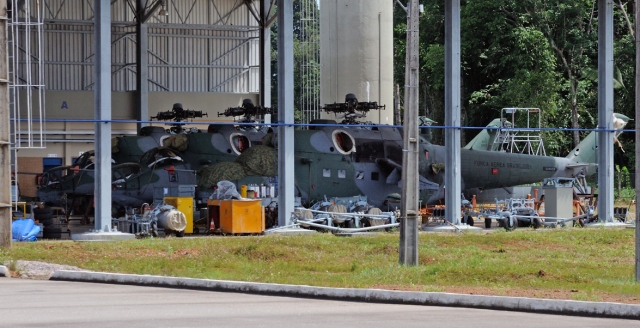 Brazilian Sabres will be withdrawn from use

Twelve AH-2 Sabres were ordered in February 2009 and the first batch of three arrived on 16 December 2009. However, after six examples the deliveries were halted due to maintenance and spare part supply issues in 2011. One FAB officer said at the time "we experience difficulties in working with the Russians ...".

Deliveries resumed by 29 August 2012 while the last three arrived only 26 November 2014. So, after less than a decade the type met its demise. You could say this was not an unequivocal success.