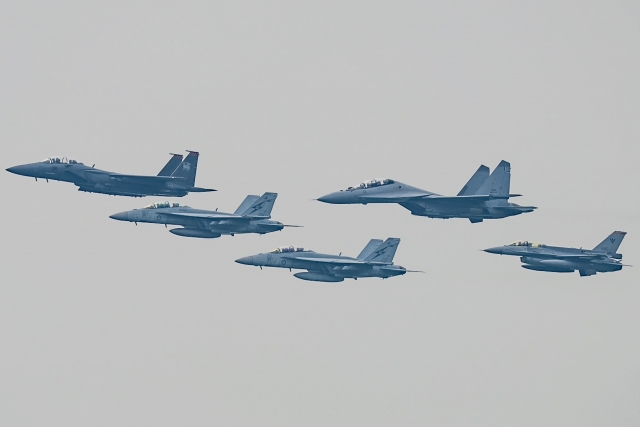 BG-2021, held from 8 to 16 October 2021, is basically a joint naval air training, which consists in integrating all naval and air units to fight together in complex scenarios. Within the FPDA, all five member nations agree to consult one another on measures taken separately or together in response to any attack or threat of attack to Malaysia or Singapore.

Under the FPDA a number of formalised and scheduled exercises have been held since it was set up in 1971 enhancing the defence and security cooperation and promoting free trade in this region.

The exercise area is in the South China Sea international waters between the coasts of Malaysia and Singapore. The various scenarios involved anti-air and anti-submarine exercises, gunnery firings and maneuvering drills.

Aircraft participating in the exercise were: 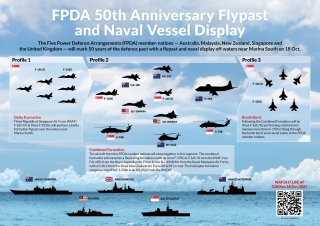 On Monday 18 October the FPDA member nations marked the 50 years of the defence pact with a flypast and naval display in the waters off Marina South (Singapore). Not all types of aircraft participated in the flypast.