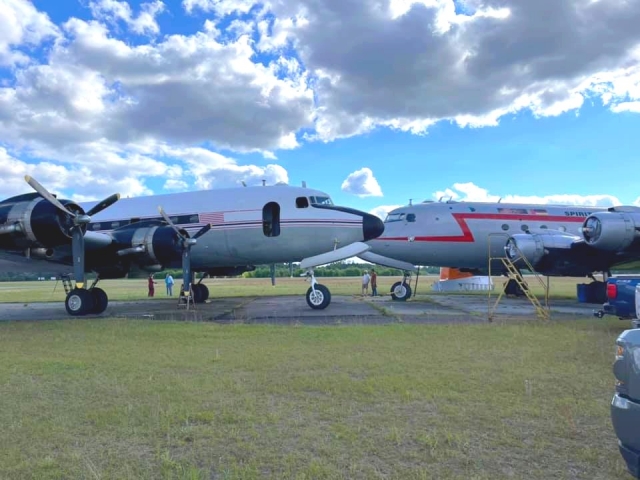 Congratulations to the Berlin Airlift Historical Foundation! They have announced that their new flagship “Spirit of Freedom”, Douglas C-54D 43-17228 (N9015Q) made its first flight in their possession on 24 April.

On its first flight the Skymaster flew from New Smyrna Beach (FL) to Walterboro (SC). The original (wrecked) C-54E awaited its successor there. As the next step the museum interior and other items will be transferred from 44-9144 to 43-17228. Painting into an Berlin Airlift scheme is postponed until June, because of the paintshop’s schedule.

As part of the Berlin Airlift Historical Foundation collection, the new flagship “Spirit of Freedom” will be a living memorial of the famous Berlin Airlift in which so many Allied aircrews and aircraft were involved. 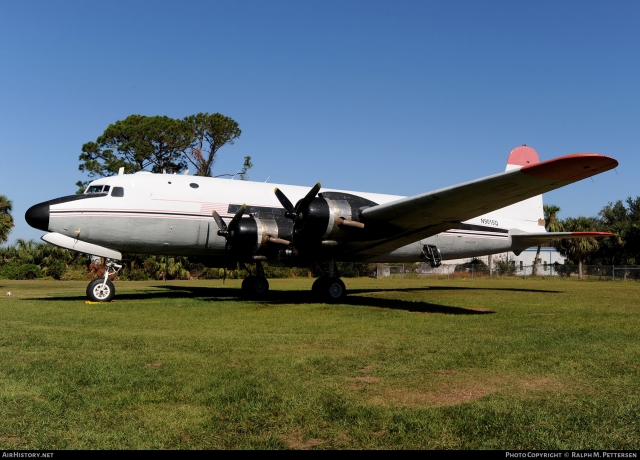 Much to the surprise of the BAHF it was found out that 43-17228 is a real Airlift veteran, in which it served from October 1948 to September 1949. It started with 5 months of operations with 61st TCS, based at Rhein-Main Airbase, after which an overhaul in the USA followed. From May 1949 it was flown by the 317th TCS at Celle, then by the 513th TCS at Rhein Main and finally with the 313th TCS at Fassberg. The C-54 even served the US Army at Kwajalein Missile Range until it was retired in 1978. It was then sold to Ardco and flown as a firebomber, before ending its commercial career at Florida Air Transport.