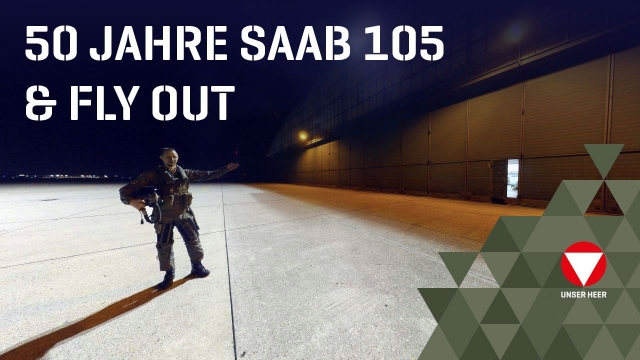 Austria is preparing to say goodbye to its Saab J105OË

Already on 6 July 2020, the Austrian Defence Minister Klaudia Tanner made clear, that the future of the Österreichische Luftstreitkräfte (Austrian Air Force) remaining ageing Saab J105OËs will be over in 2021.

Due to the end of its technical life, the remaining twelve Saab J105OËs will be phased out and can only be used until the end of 2020. They will be withdrawn from 2021 as pilot training moves overseas. It is still unclear which country is meant by overseas.

From 1970, Austria purchased a total of 40 Saab J105OË lightweight multi-role aircraft with the intention to deploy them in trainer, reconnaissance, interception and ground attack roles. In the 1980s, it already became clear that the subsonic Saabs were inadequate for air combat and airspace interdiction.

The Saab J105OË remained in service as a trainer and surveillance aircraft. In 2021, Austria will only have to rely on its fifteen Eurofighters for air defence as Vienna has not yet made any decisions on replacing the Swedish-made light jet.

Austria is preparing to say goodbye to its nearly 50-year-old Saab J105OË. On 26 November 2020, two Saab J105OËs flew low over parts of Austria, including Salzburg and Graz, to symbolically greet the nation and make one last photo shoot. During their farewell tour, the two aircraft also headed to Kolomansberg to greet the radar specialists who operate the air surveillance station located in the area, before returning to their home base at Hörsching near Linz.

But there is more! Due to Covid-19, the military ceremony "50 years of SAAB 105 & Fly out" will take place in the virtual room.

On Friday 11 December 2020 at 10:00 hrs LT, you can follow the entire military ceremony as a live stream and also visit a virtual 3D tour in the hangar. 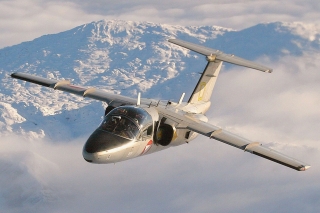 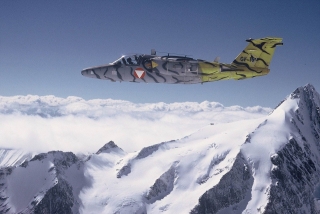