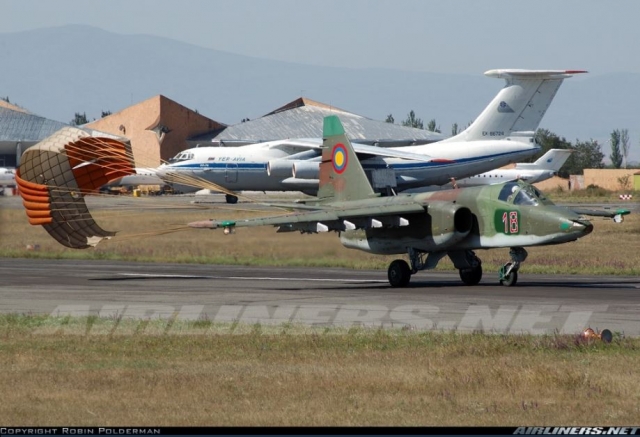 Today, 29 September 2020 at 10:30 hrs LT an Armenian Air Force Sukhoi Su-25 was reported shot down in Armenian airspace near Vardenis in the north of the country. The Armenian Ministry of Foreign Affairs reported that the pilot did not survive the attack.

It is still not clear what exactly has happened in the reported shoot down. Armenia claims that the aircraft was shot down by a Turkish Air Force F-16 which operated from a base in Azerbaijan, however Turkey denies any involvement.

Also Azerbaijan denies that Turkish fighter aircraft operate out of air bases in the country.

It is widely known that Turkey officially announced that it would support Azerbaijan, both diplomatic and military, in the conflict with Armenia over the Nagorno-Karabakh region.

Update: Photos from the Su-25 wreckage showed up on the Internet. Of note is that the stencils are written in Slovak language. The Armenian Department of Defence has confirmed the loss of the pilot. 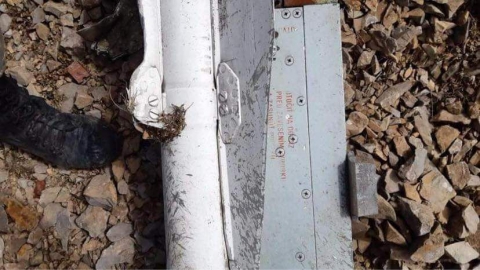