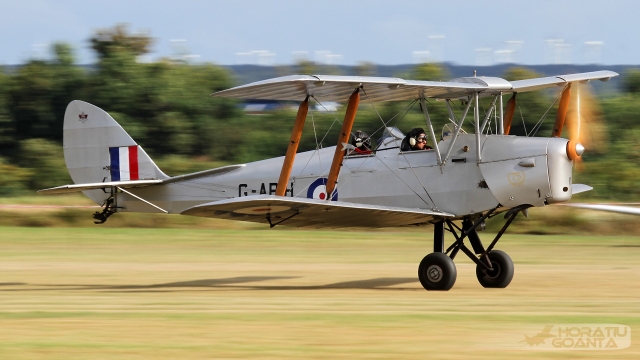 Another Tiger Moth for the Netherlands

According to our own Scramble intelligence, the country will soon see the arrival of De Havilland DH82ATiger Moth D-EPKS (82981).

This vintage biplane has been bought by a group of Dutch owners, and is expected to arrive at Seppe-Breda Airport by Mid-April.

The Tiger was flown by the Royal Air Force as R5086 until 25 October 1957, when it received the civilian registration G-APIH.

In February 1958 the aircraft was exported to Germany as D-EMEX, and later sold to Denmark as OY-DGJ. 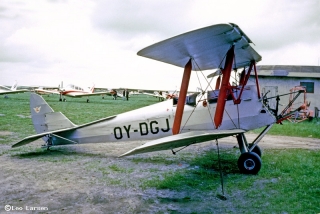 From there the Tiger crossed the Atlantic and became N111DH. It is unknown if it has actually flown in the US. Registration N111DH was cancelled in April 1980 and the aircraft returned to its country of origin.

There the aircraft was restored and it once again became G-APIH, receiving a new CoA in August 1994. By that time it was already owned by Klaus Stewering, of Borken-Gemen, Germany. 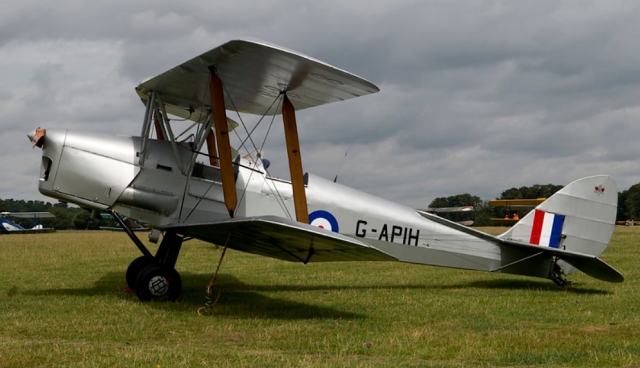 Two ladies living in the same town, Britte Langenberg and Claudia Heitkamp, bought “India Hotel” in December 2018. They had it reregistered as D-EPKS in March 2019 but obviously took the decision to sell it.

Fortunately there is always room for another Tiger at Seppe-Breda airport!