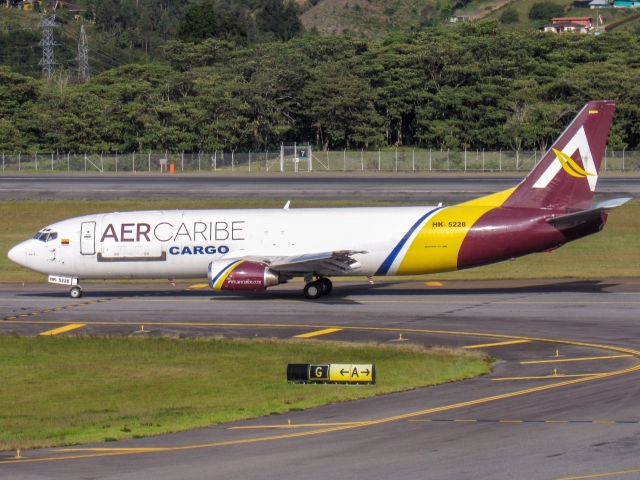 Another new B737 for the Peruvian Air Force

The Fuerza Aérea del Perú (Peruvian Air Force) has awarded a contract to US based Aviation Global Group to provide a B737 for USD 10.5 million.

The B737 will be added to the Grupo 8 fleet at Lima-Callao/International Jorge Chavez before the end on this year, or early 2021.