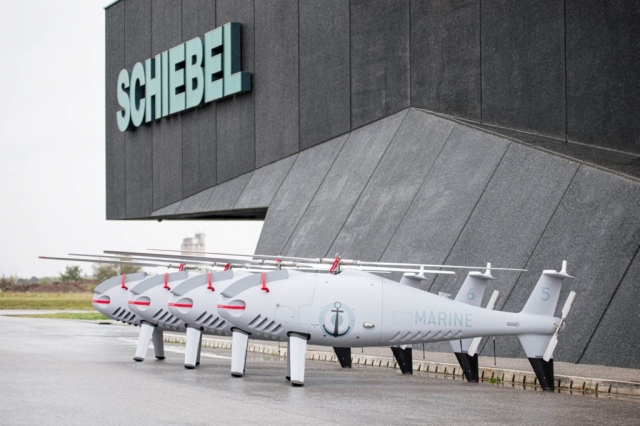 The French Navy now has eight S-100 in its inventory. The UAS' are operated by 36 Flottille (36F), based at Hyères/Le Palyvestre in the south of France on the Mediterranean coast.

The acquisition of the additonal S-100s, serials 5 to 8, comes after the successful integration of the UAS on the French Navy Mistral-class vessel Dixmude, which was finalized in 2019. This was the first time in Europe, that a rotary wing UAS had been connected to the combat system of an amphibious helicopter carrier. The acceptance tests of the two additional systems took place in the last week of October 2020.

The S-100s will be deployed on the Mistral-class amphibious helicopter carriers (porte-hélicoptères amphibie – PHA) Tonnerre and Mistral.