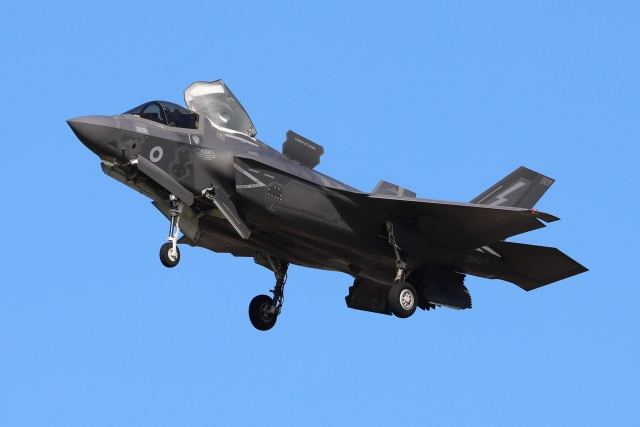 On 26 April 2022, during a Parliamentary Defence Select Committee session, Air Marshal Richard Knighton, Deputy Chief of the Defence Staff specified the exact figure for the additional Lightning IIs that the Ministry of Defence (MoD) is negotiating with the F-35 Joint Project Office for buying the second tranche of F-35B Lightning IIs.

The Integrated Review published in March 2021 stated only that vaguely there was an intention to buy “more than 48” F-35s. The exact number for the second batch is 26 aircraft, brining the total number to 74, minus the one that was lost on 17 November 2021. The initial tranche of 48 Lightning IIs jets will be delivered by 2025 and Knighton said the MoD now has the funding in place for the purchase of the second batch including the support and personnel costs.

It is not yet known when the deliveries of the second batch will start. The MoD will need to reserve aircraft from the production runs which are divided into Lots. Lockeed-Martin's target is to build 156 jets per year for customers worldwide but recently COVID, inflation and supply chain issues have complicated negotiations for Lots 15-17 and the price tag may begin to rise, reversing the downward trend as production has ramped up.

A decision on a possible third tranche of F-35Bs will be taken in the middle of the decade in the context of the Future Combat Air System [FCAS] programme.

The RAF now plans to have three frontline F-35B squadrons (four were originally planned). Each will have a strength of between 12-16 aircraft. Assuming that around 20% of the jets are in maintenance at any given time, this leaves about 60 available for the ‘forward fleet’ which includes aircraft assigned to the Operational Conversion Unit (OCU, 207 Squadron – pilot training) and Operational Evaluation Unit (OEU, 17 Squadron – operational evaluation unit based in the US).