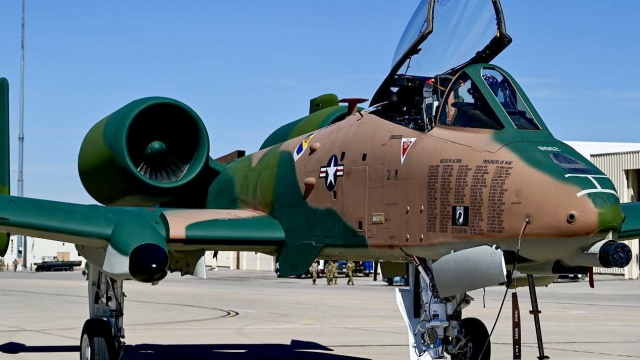 In honour of all the Prisoners of War, servicemen Missing in Action and Veterans of the Vietnam War the US Air Force A-10 Thunderbolt II demoteam  has received a new livery: Vietnam era camouflage.

The 355th Wing is a USAF unit assigned to the Air Combat Command's Twelfth Air Force. It is stationed at Davis–Monthan AFB (AZ). 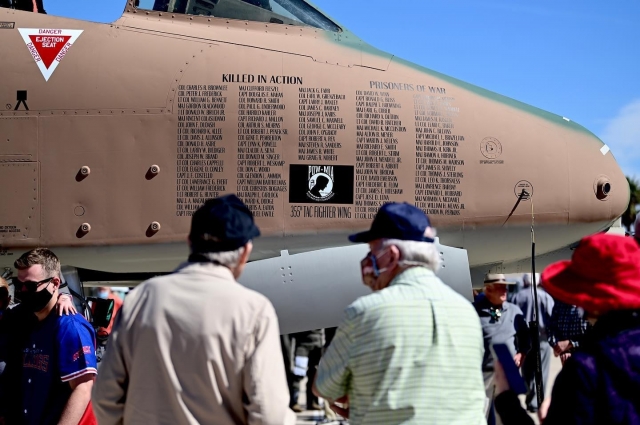 The new camouflage of the A-10 is also a tribute to the history of the 355th TAC Fighter Wing, which operated Republic F-105D Thunderchiefs from Takhli Royal Thai AFB (Thailand) from 1965 until it was disbanded in 1970. Re-activated one year later, the 355th had transitioned on the LTV A-7D Corsair II. They remained active in South-East Asia until August 1973.