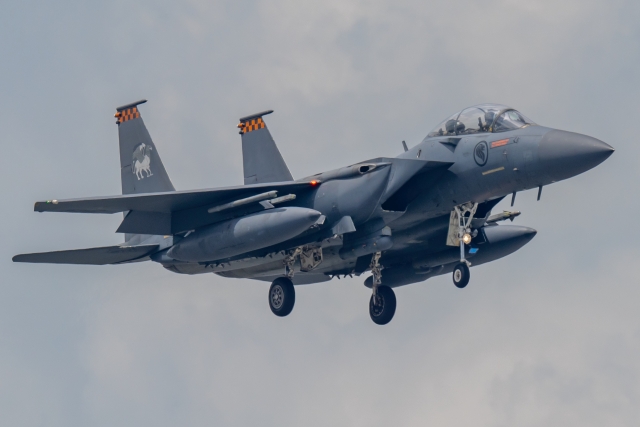 All twelve Republic of Singapore Air Force (RSAF) have returned safely at Paya Lebar air base (Singapore) from their overseas deployment at RAAF base Darwin (Australia).

Tanker support and transportation for personnel and material on the 10th was provided by the RSAF’s own A330 MRTTs (serials 760 and 761) and C-130 Hercules (serial 731). Accompanying them on the 11th was G550 AEW (serial 016), which landed straight at its home base Tengah.

The Boeing F-15SG (formerly F-15T) is a Strike Eagle variant that was specially developed for the RSAF. Twelve F-15SGs - with an option of eight - were ordered by the Singaporese government in December 2005. Two years later, on 22 October 2007, the option was capatilized. Another four were ordered too, so increasing the total to 24 Singapore Strike Eagles. First deliveries started in 2009, with the last deliveries in September 2013.

Singapore decided to further strengthen their air force, with another eight F-15SGs in 2010 and again eight in 2014. So the tiny country with a very powerful air force operates forty F-15SGs by 2018. Fourteen of these are based for training purposes with the 428th Fighter Squadron at Mountain Home AFB (ID)

Please have a look at the Scramble RSAF Air Order of Battle to get a detailed insight of this superb Asian air force. 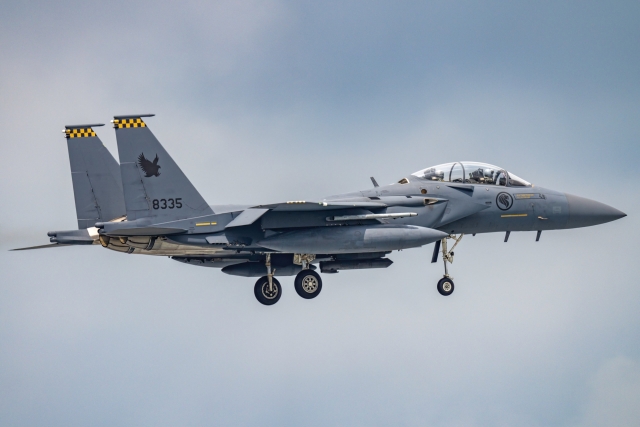