if you see all this we had an amazing time at Soesterberg in the eighties.....

Does any one know the exact date of the Georgia ANG F-4 Phantoms on that day you took the picture?

Trueno,
it was 1985, I listed the foreign phantoms at ssb

a few more from me,

Hmmmm, all those Phantoms.....

Thanks for sharing the good stuff!

Seeing all these nice pictures I can just say I thing.
I was born ten years too late...damn awesome all those Phantoms!

not that old but still nice. I started in 1990 so missed all the Phantom Phun

Ouch! looks like a broken oil line to me

Here some more F-15's with two Canadian Hornets from Baden-Sollingen in the background. On the other you see the 81-0049/CR which crashed a few months later due to engine failure.

not that old but still nice. I started in 1990 so missed all the Phantom Phun

I've seen Starfighters do that over here at Leeuwarden but I never got to know what caused that smoke. Anybody knows?
Last edited by Leeuwarden on 07 Feb 2007, 22:24, edited 1 time in total.
Top

one of those candians,

and last but surely not least..

Key wrote:15aug80:
2 Hahn Phantoms, two NF-5Bs, a Marine F-104G, eight CF-104s of which one D model (these were on deployment and there were some changes over the week), a CT-133 and CC-130 to accompany them, an SP-13A on training and of course the Eagles (and Friend/Troopships and Alouettes).

Here are some of my first shaky pics, taken with the Petri 7sII I borrowed from my dad. 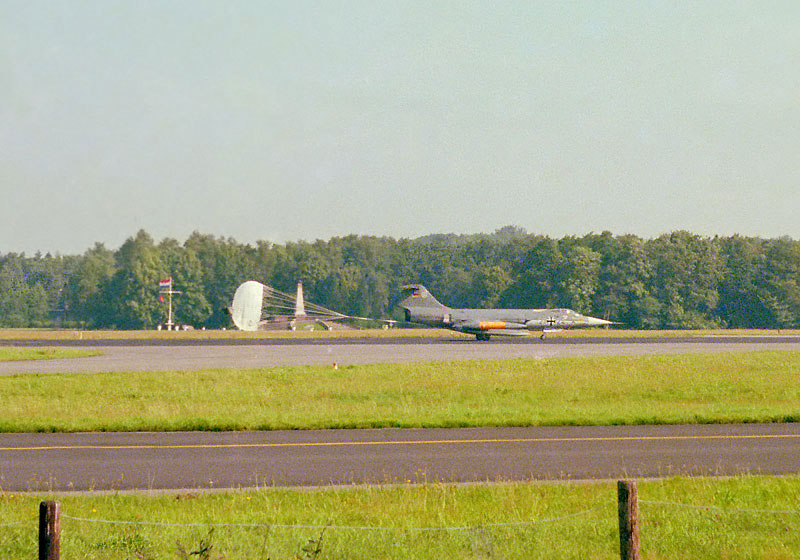 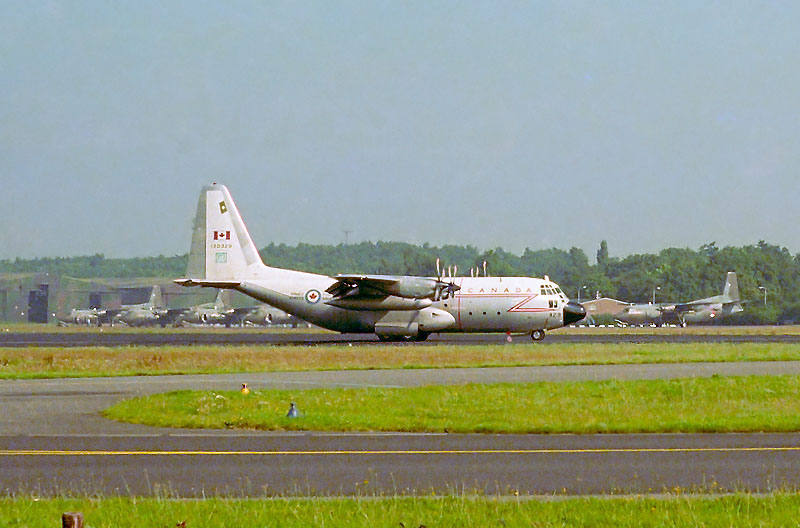 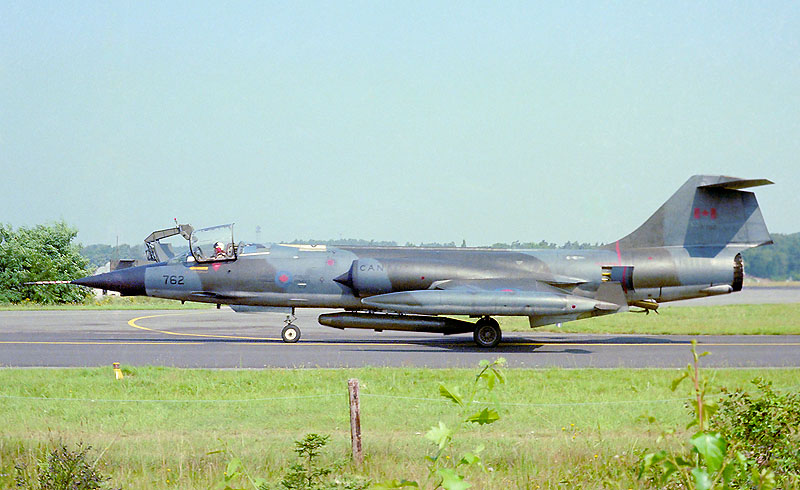 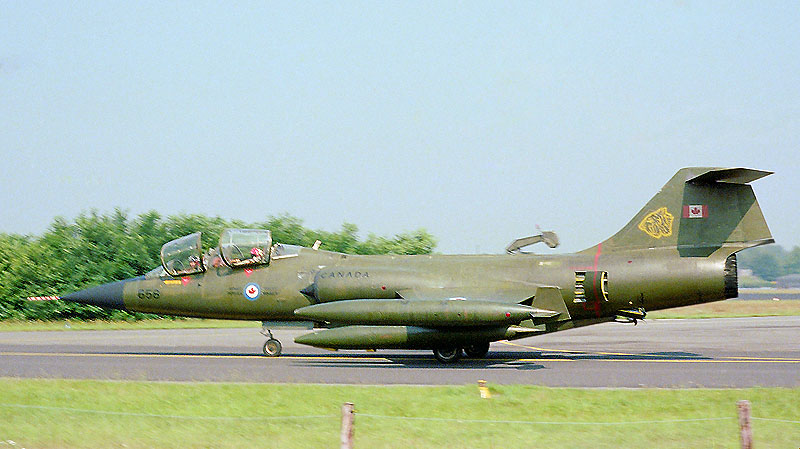 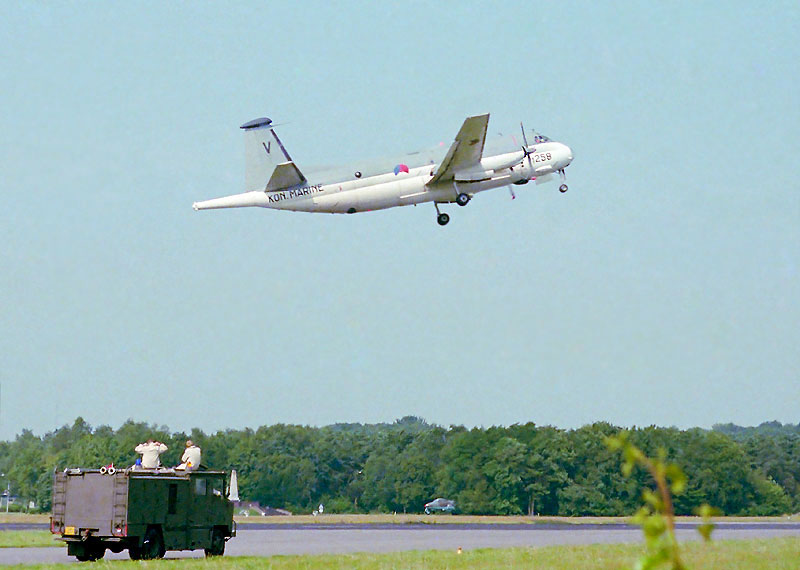 I scanned these from 26.5 year old negatives. The camera had a fixed 45mm lens so those 'find the plane' photos on the runway are even cropped...

Late August and early September 1980 the Danish sent several of their Daks to Soesty, just before they were wfu: 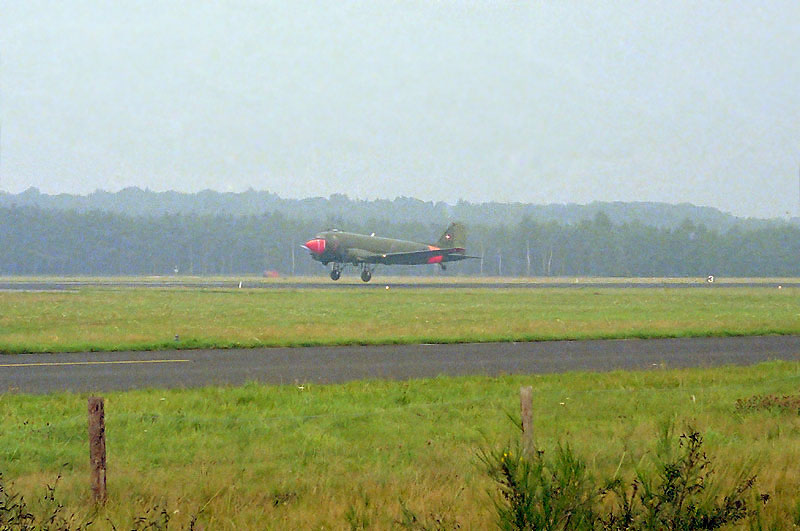 And apparently I learned something as by 18sep80 the pics were getting a lot more acceptable : 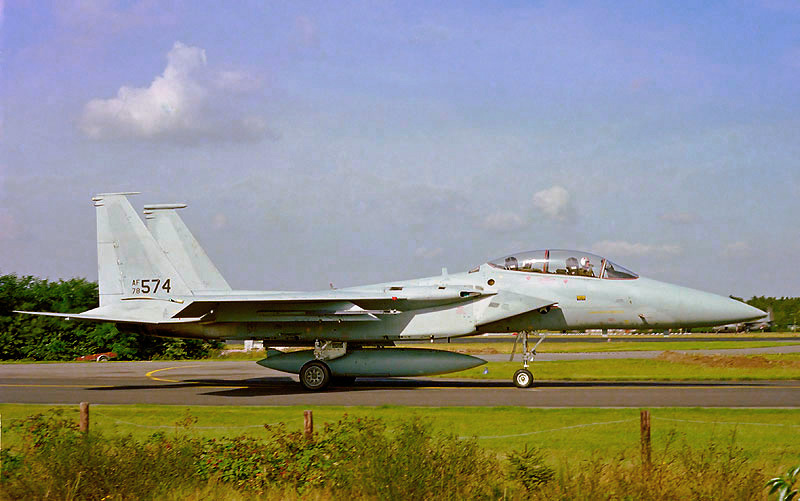