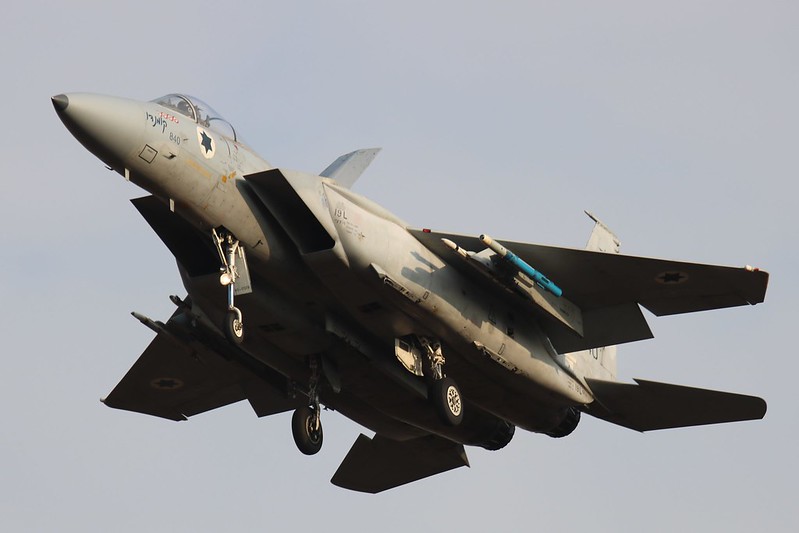 Here some more info about the exercise.

And a map of the airbase with POI

Uuugggh .... just one day after I booked the ferry tickets without cancellation option. Dooooo .

More to be confirmed.

739 doesn't exist or should be a new one ( recoded) from the 8 additional former USAF D models delivered two years ago...
kind regards,

All fully marked up

In landing and callsign order
Top

The IDF F-15s can be easily seen from the A607 at the Harmston end of the base. 3 can even easily be read off rom your car legally parked on the west side of this road.


Despite statements to the contrary, stepladders may be used, even on the wet side of the A15, but no stepladder is to be placed against the base perimeter fence.

Parking in the WAVE car park is free. A speed limit of 30 mph (51 kph) has been imposed on the A15 east of Waddington until 23 September, and there is also a ban on overtaking on this stretch of road.

Obey the rules, and there will be no problems.
Drink treble
See double
Act single