After much worrying in the hotel the previous evening, decided on P&V East, even though the wind was clearly going to make it 09, we thought that at least the interesting stuff (Mirage F.1s, Tornado ECRs, etc.) were up at the east end, so would still have to taxy past.

FIrst worry on arrival was the fact there were a load of green cones across the taxiway - something that rather confused the leader vehicles when they turned up and ended up removing them, many thanks to the driver of Leader 6 for knocking them over after he'd spent 20 minutes stacking them all up nicely, allowing us to take shots with them out of the way, much appreciated!

Windsock still pointed to 09, still worried we'd made the wrong decision until the scanner picked up Brize Radar; "Cotam2028, Fairford runway 27, expect vectors for the ILS"

And after that it was time to head back up to Manchester - via Kemble of course!

They seem to be a bit on the blue side. Especially compared to mine.
Further, nice low angles on the F-4 and the Vulcan.

We also had our doubts about the runway direction. It seems that the organisation has choosen for the spotters?
Here are a few of mine. It's part one since I just finished the rest of it. 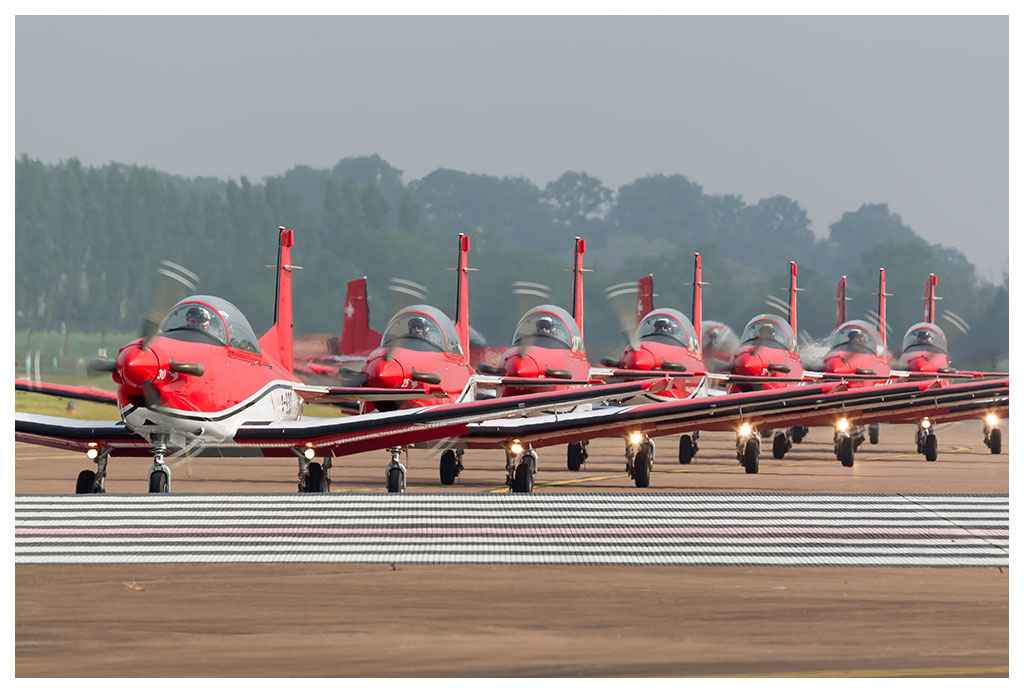 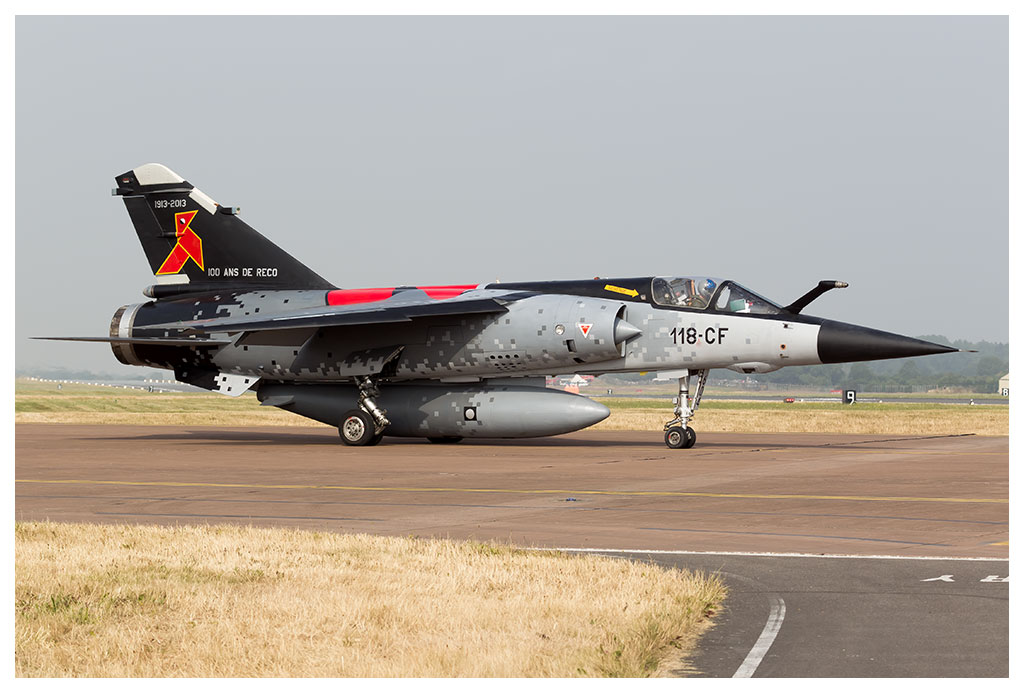 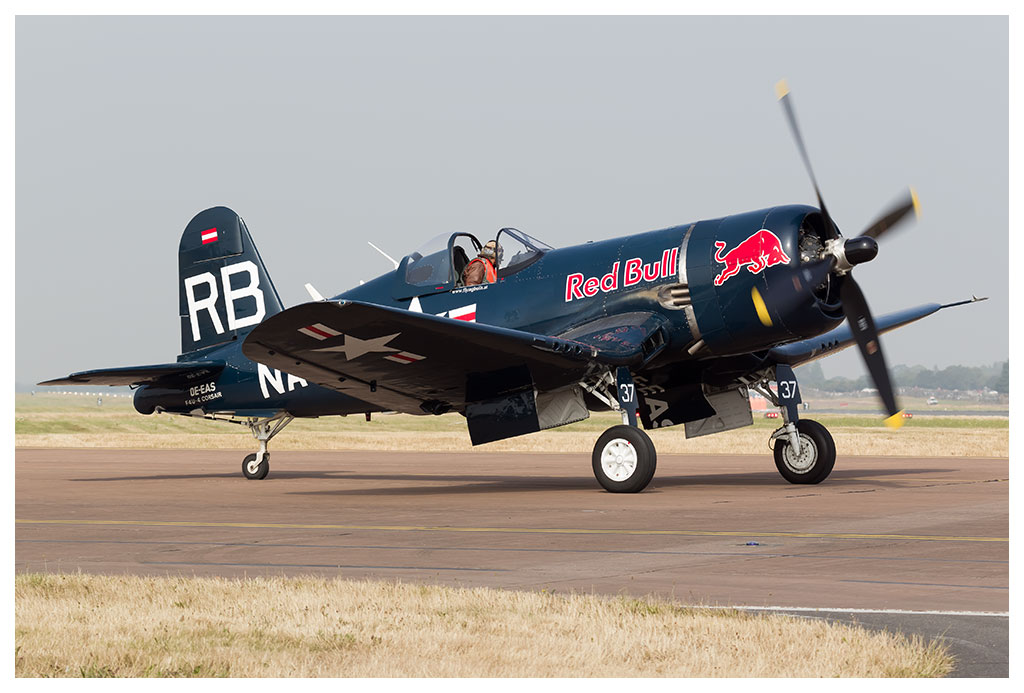 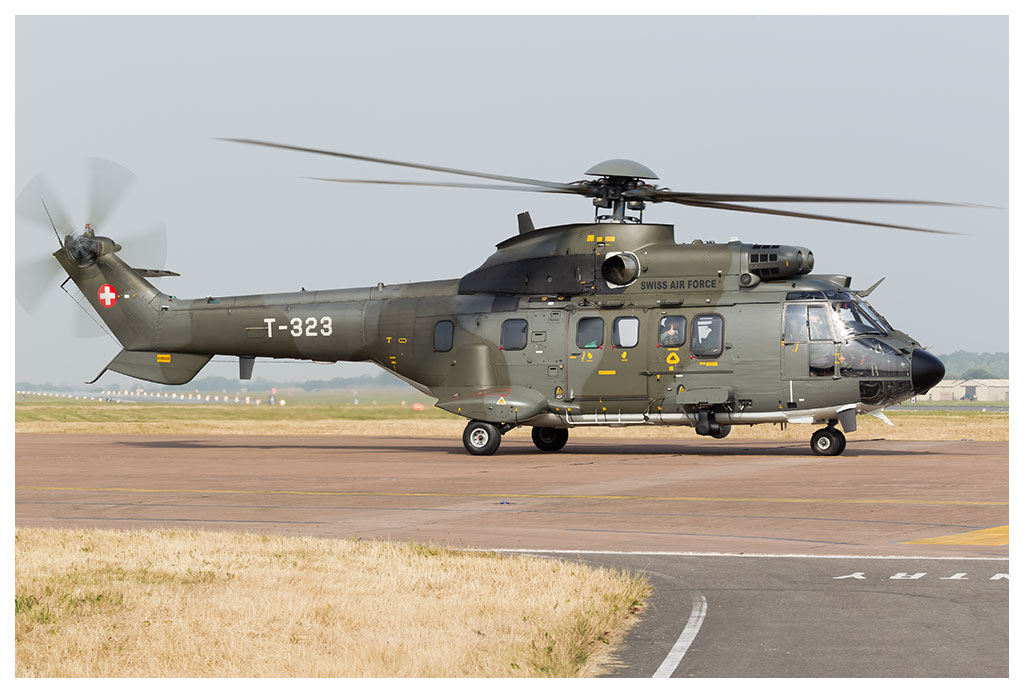 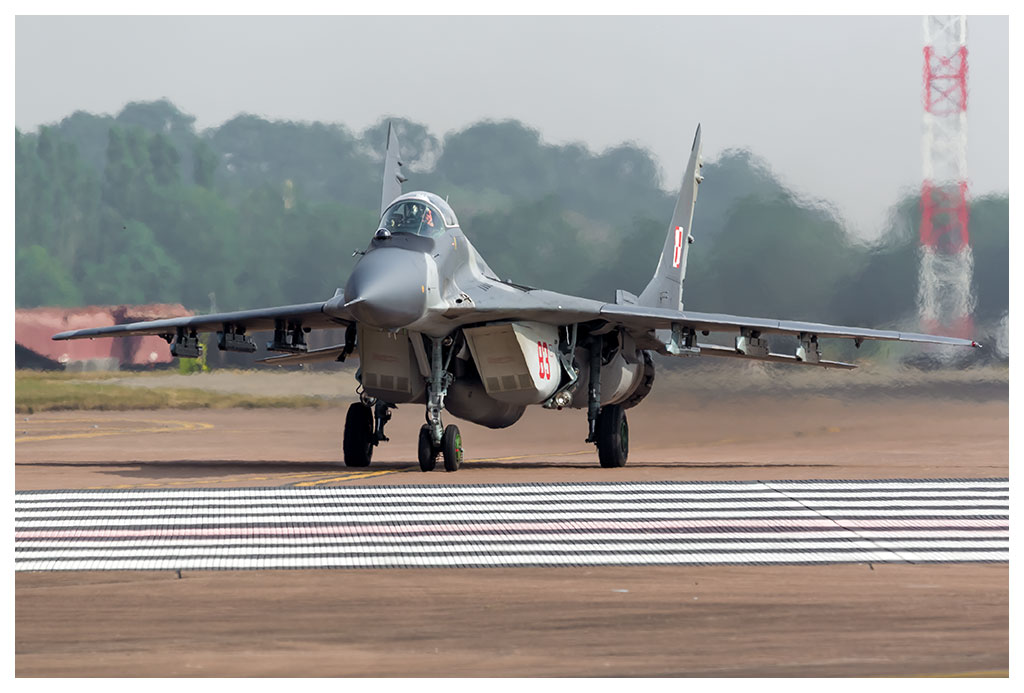 6. I think my best picture of the departure day 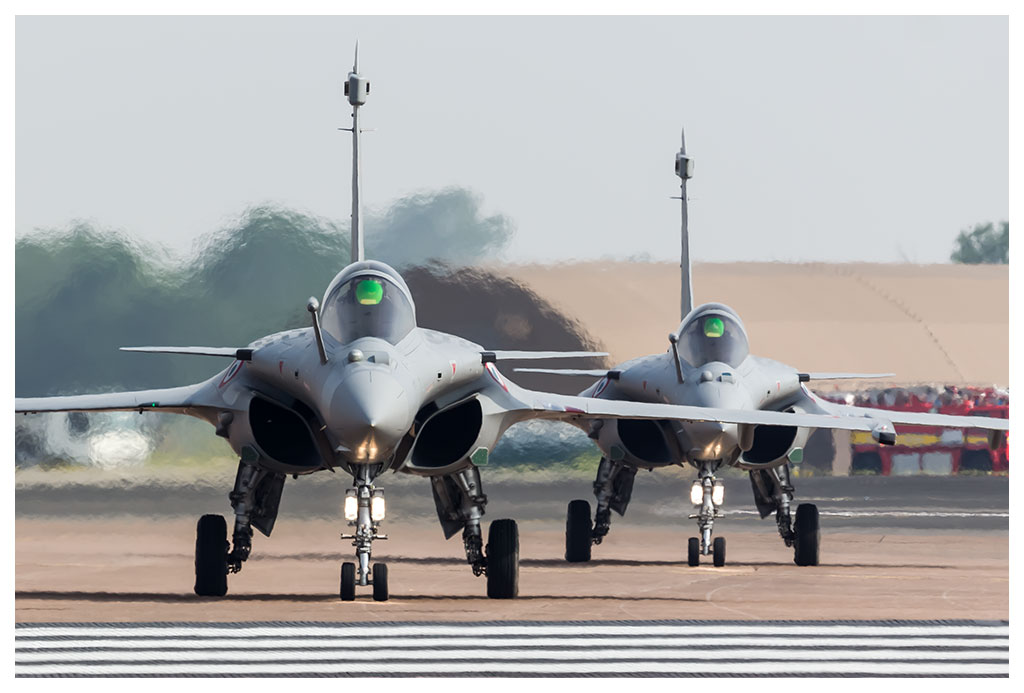 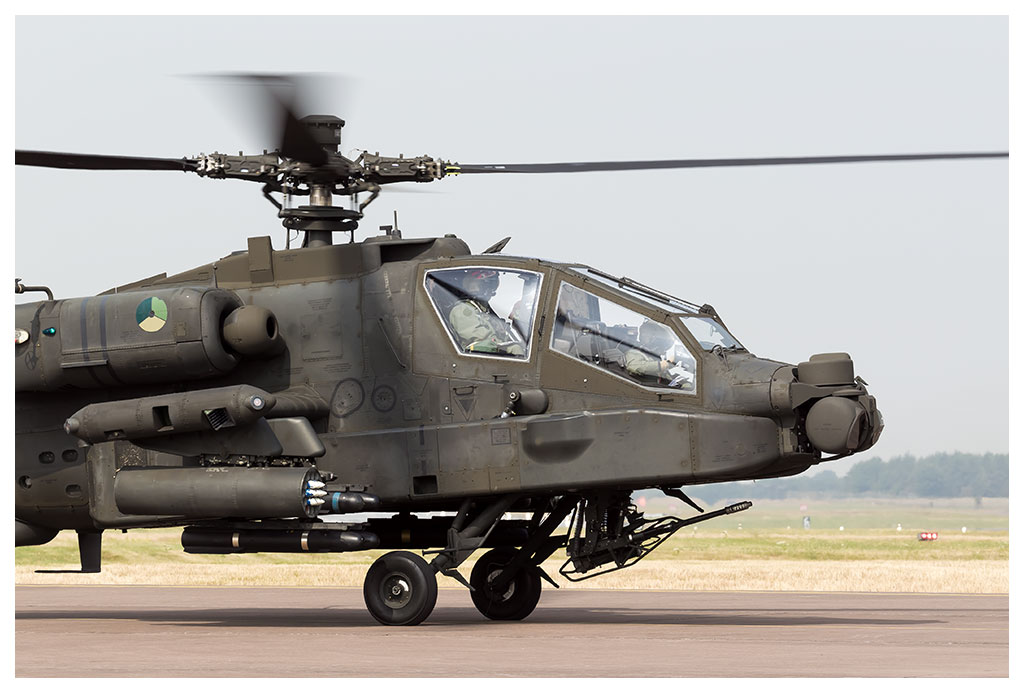 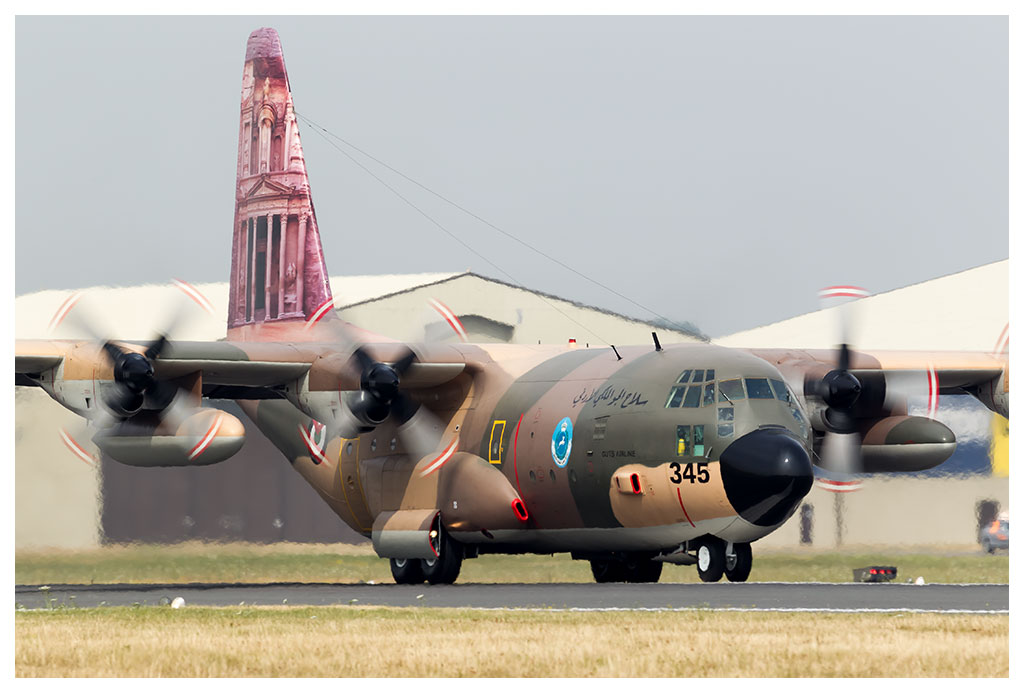 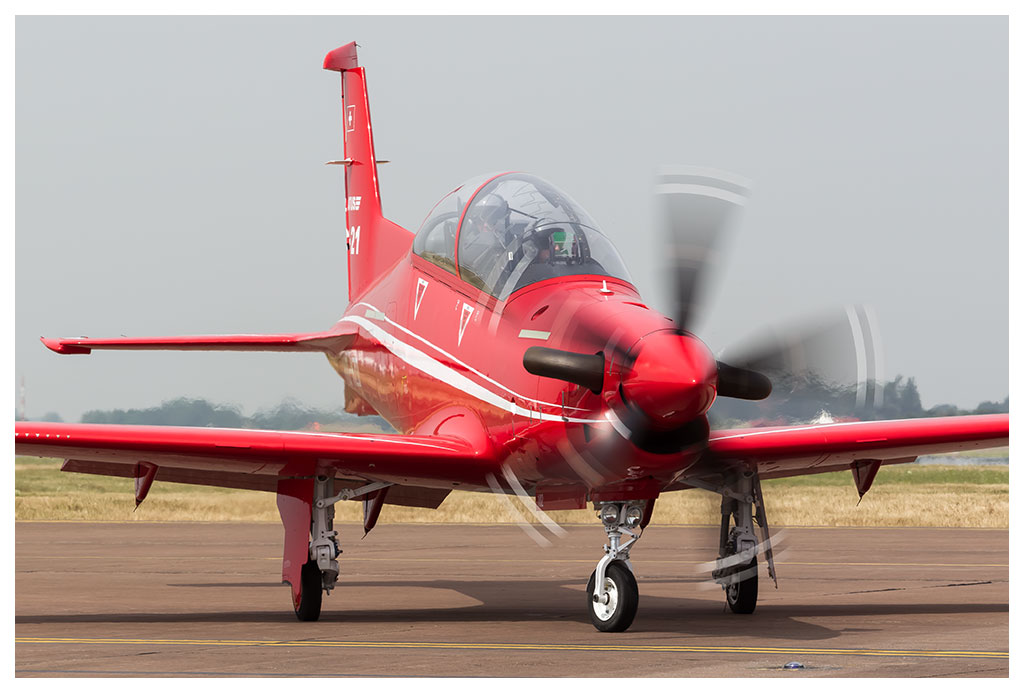 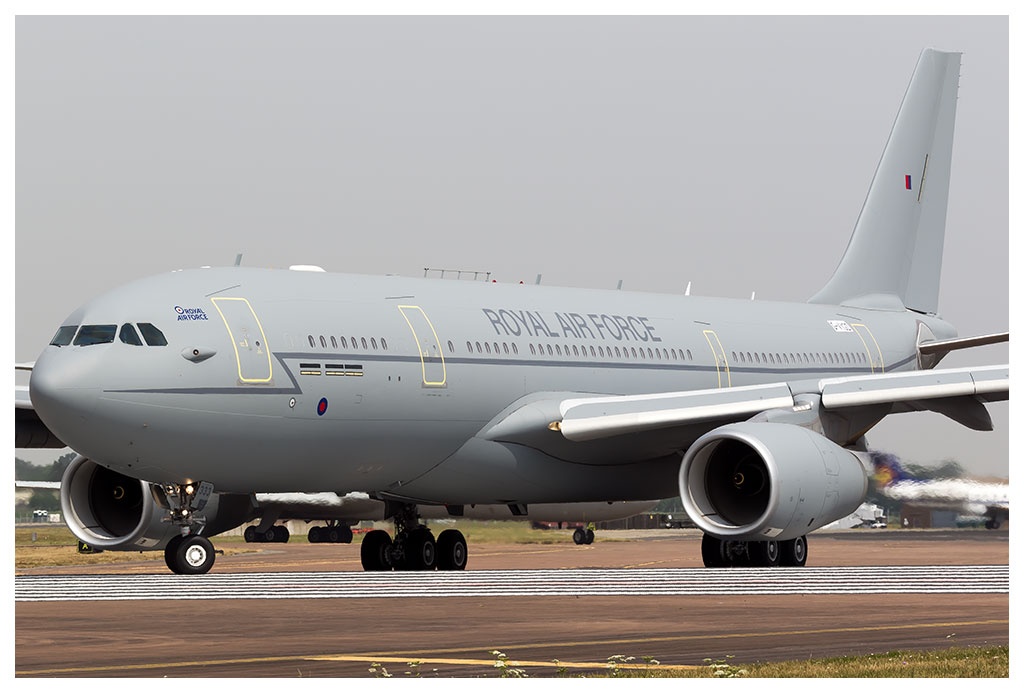 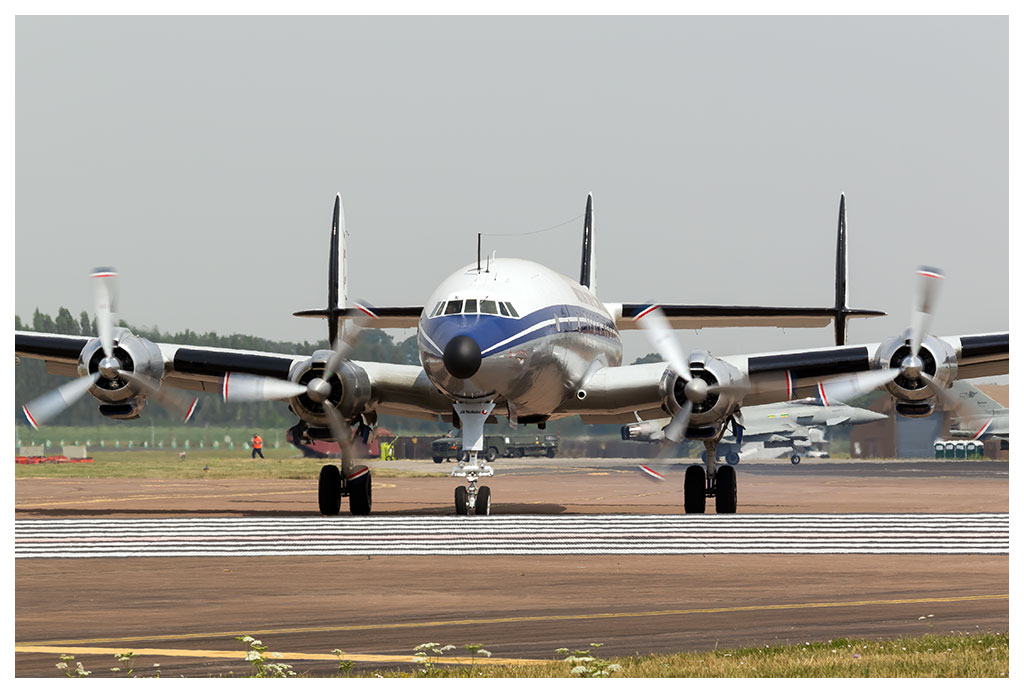 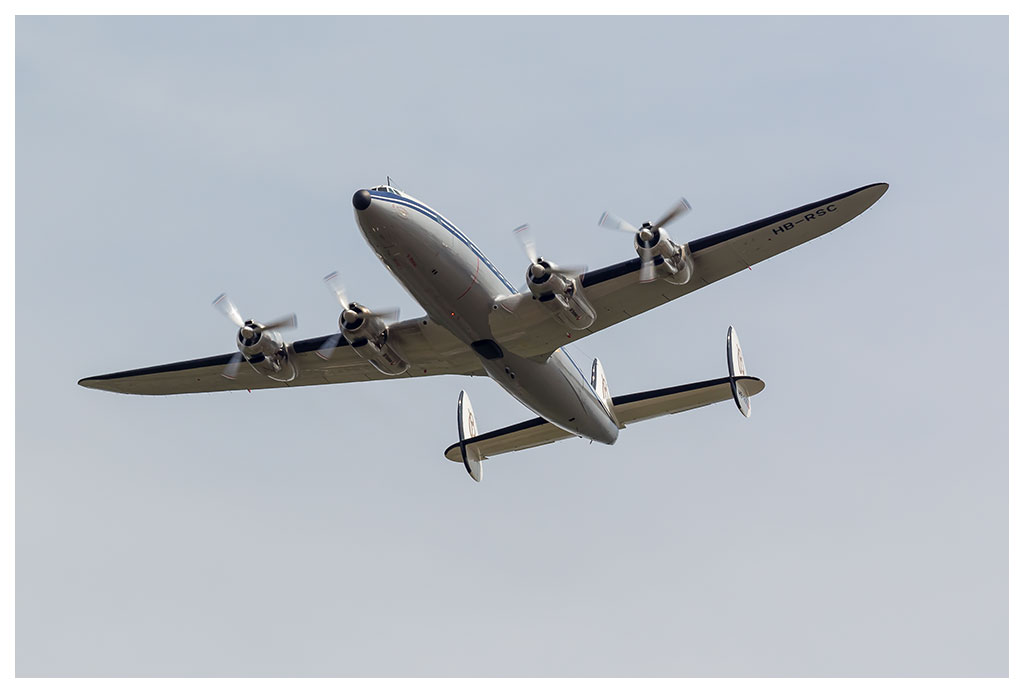 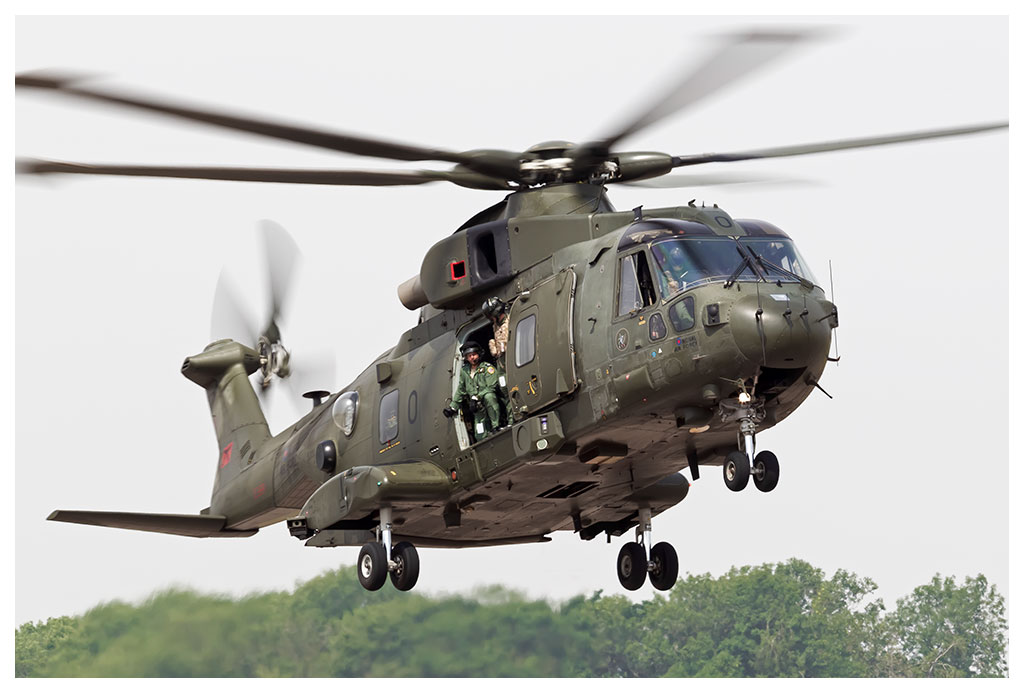 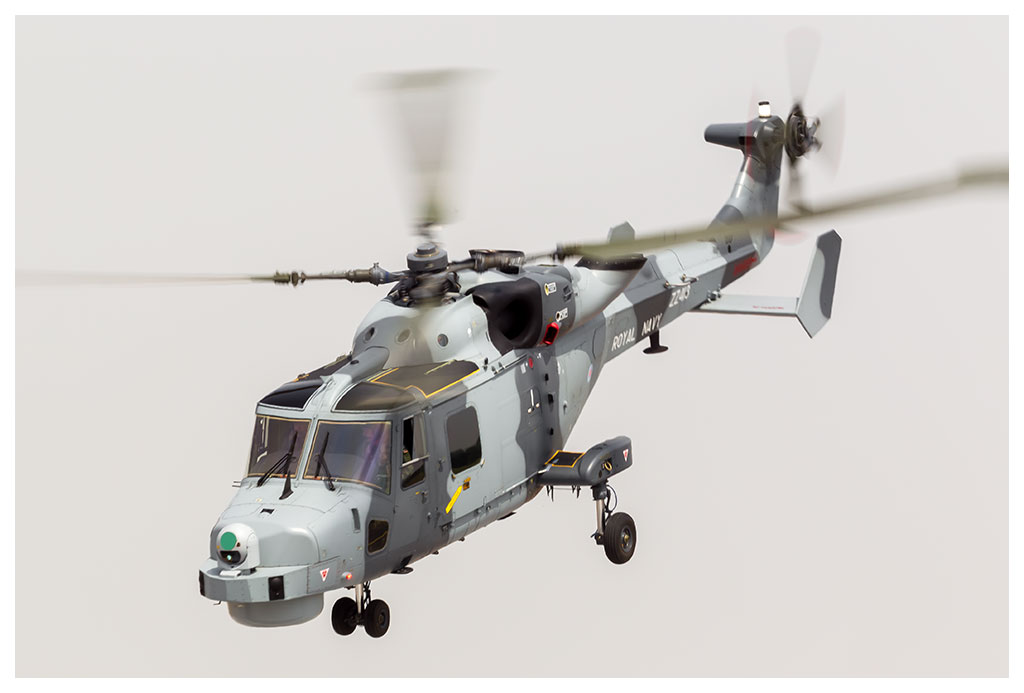 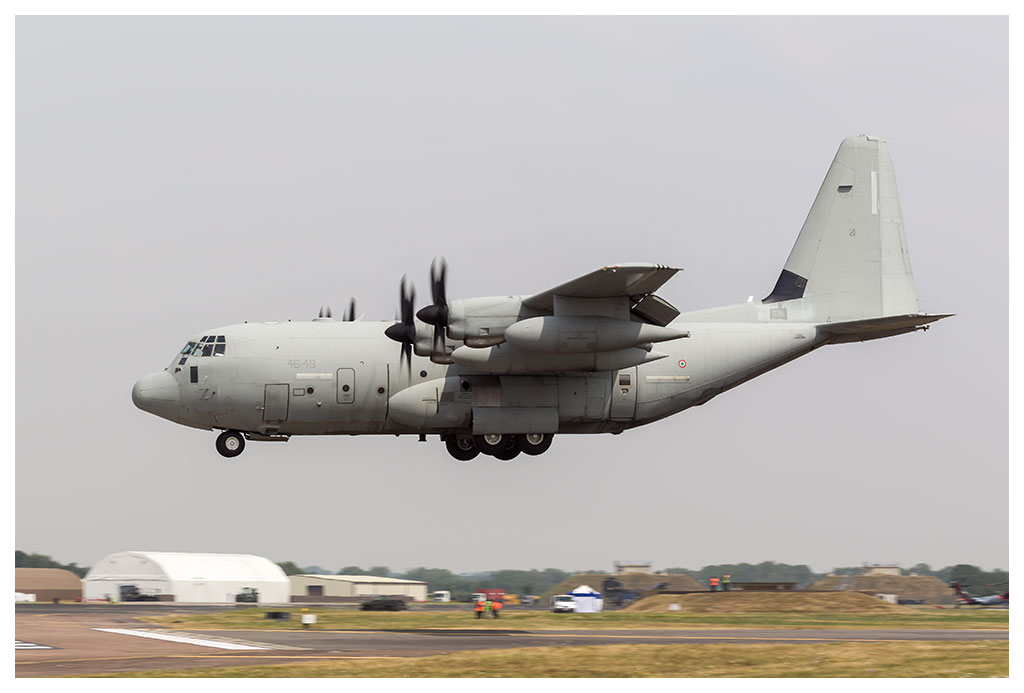 Thanks Tobby!
I wonder why there no more picture posters here. Was it that bad in Fairford?

For me, it was great. Especially because of the new positions I had on the field.

Here is part two since I am finished with the whole series now.

1. I always do more checks along my RAW's and missed this one in the first pass. 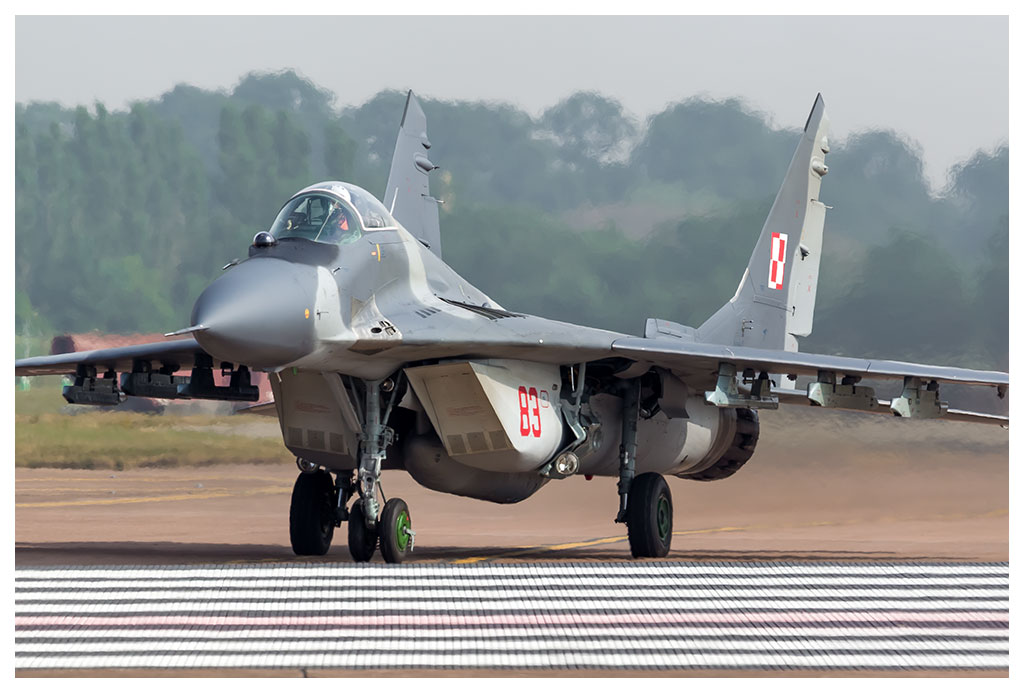 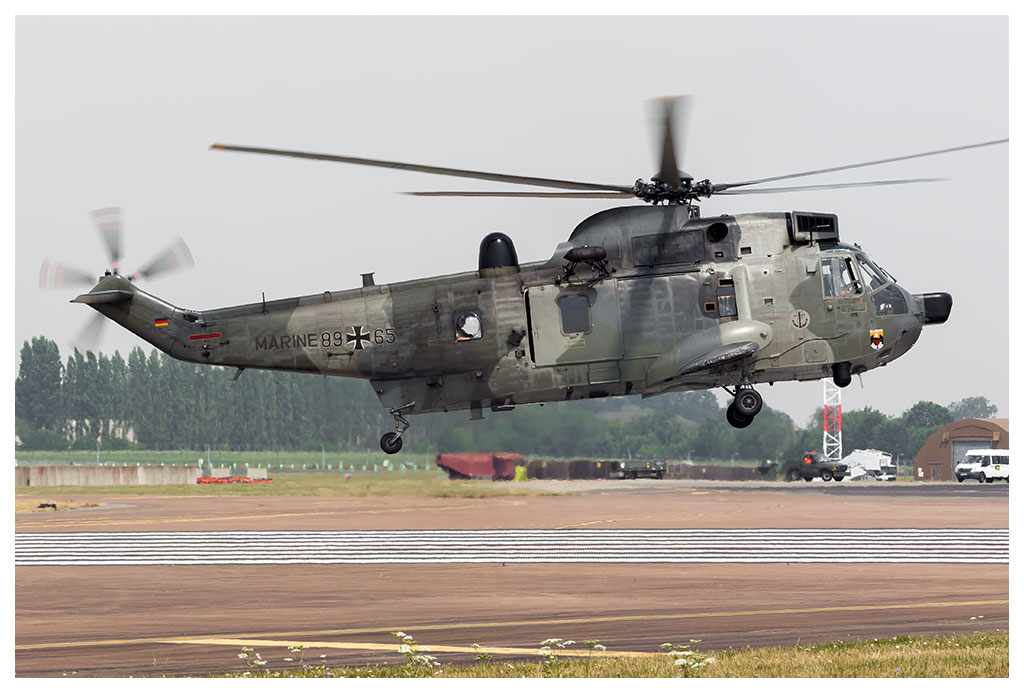 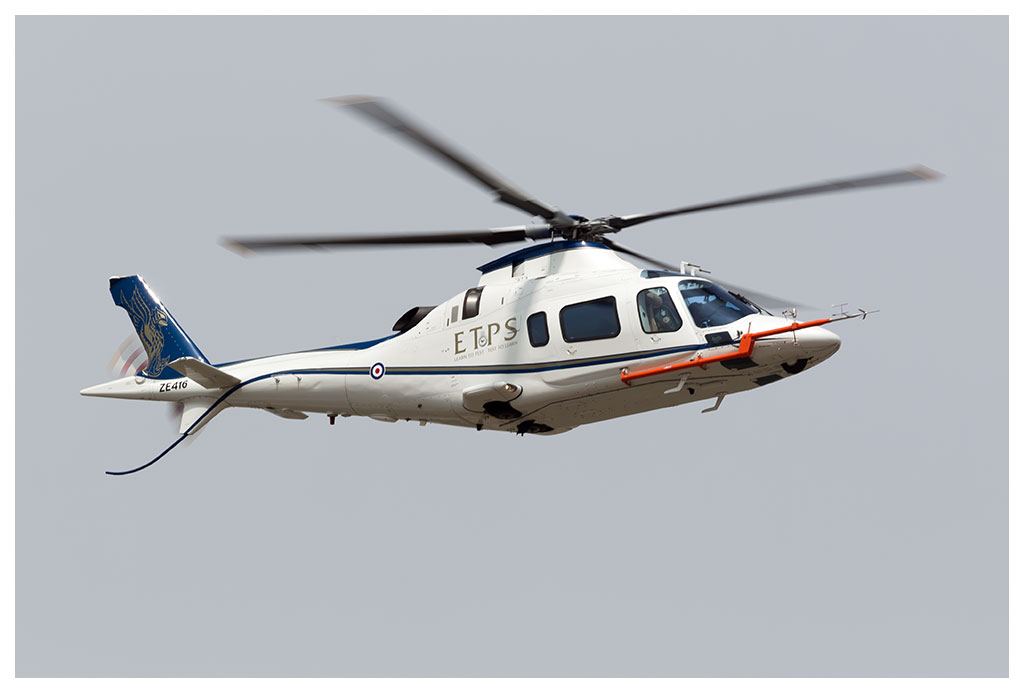 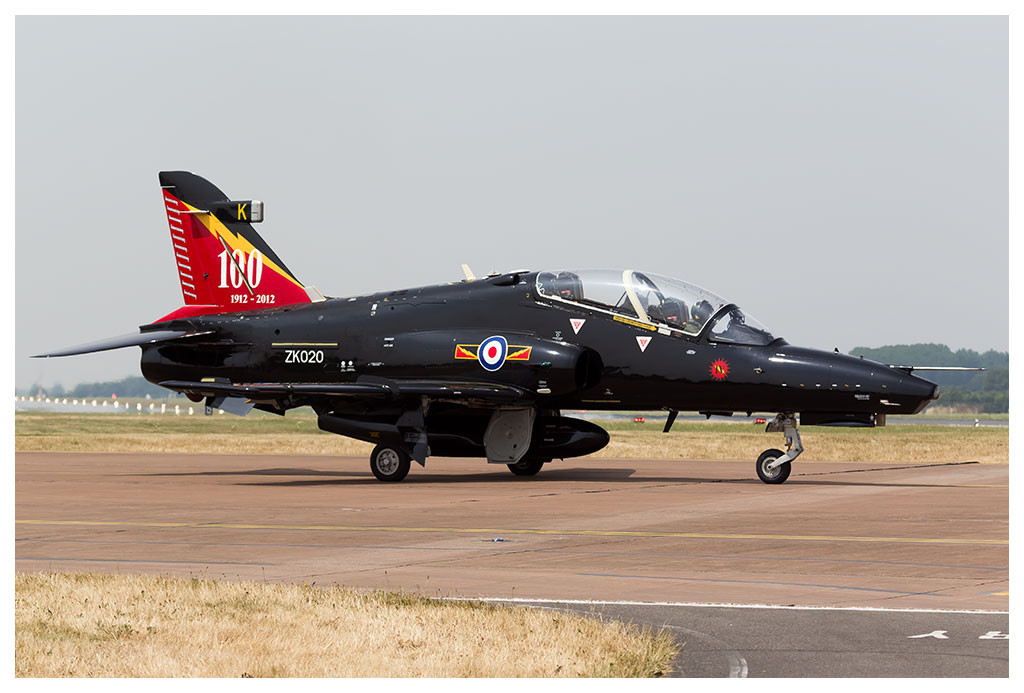 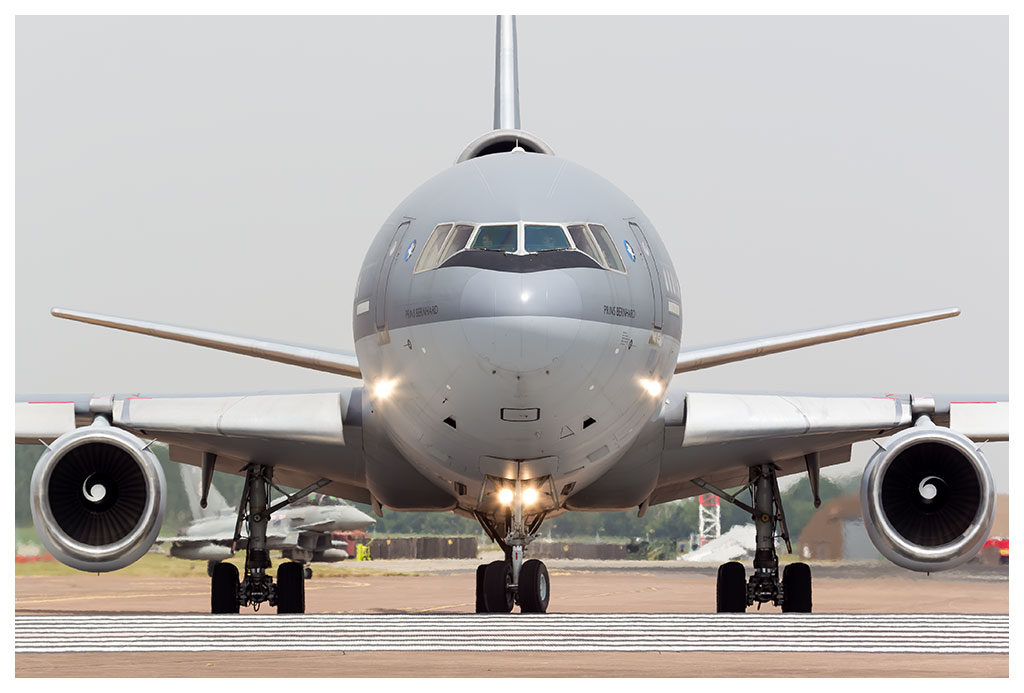 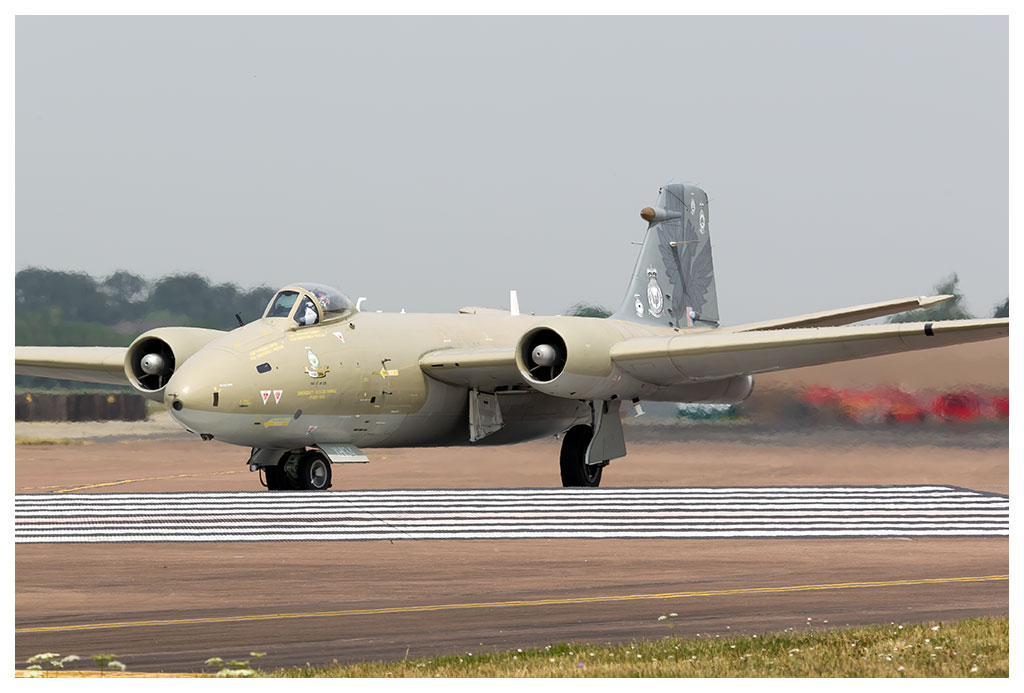 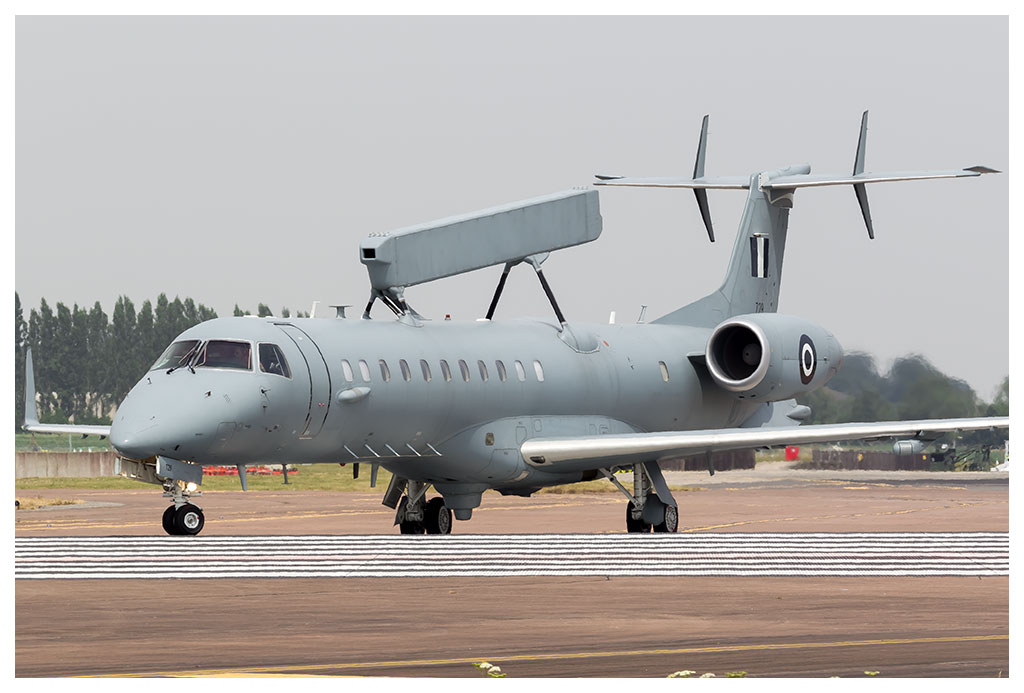 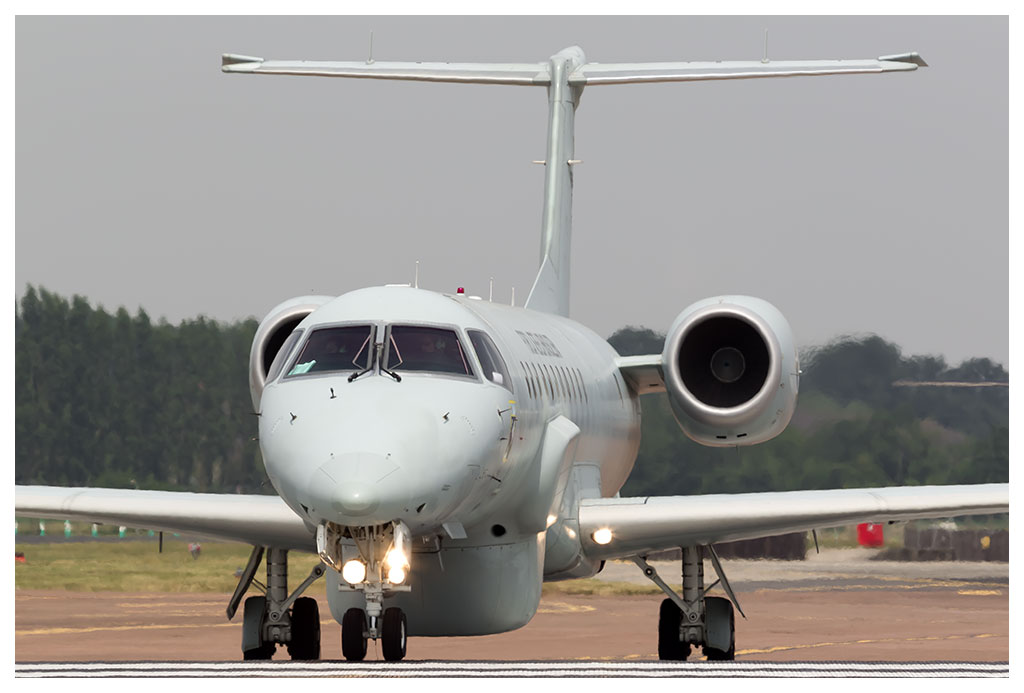 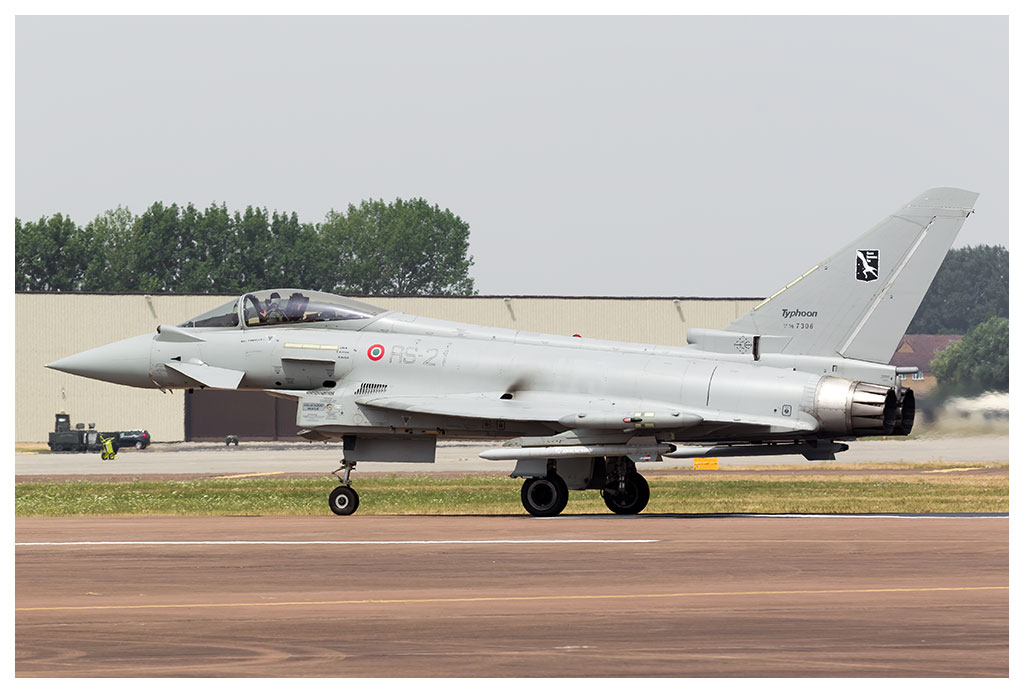 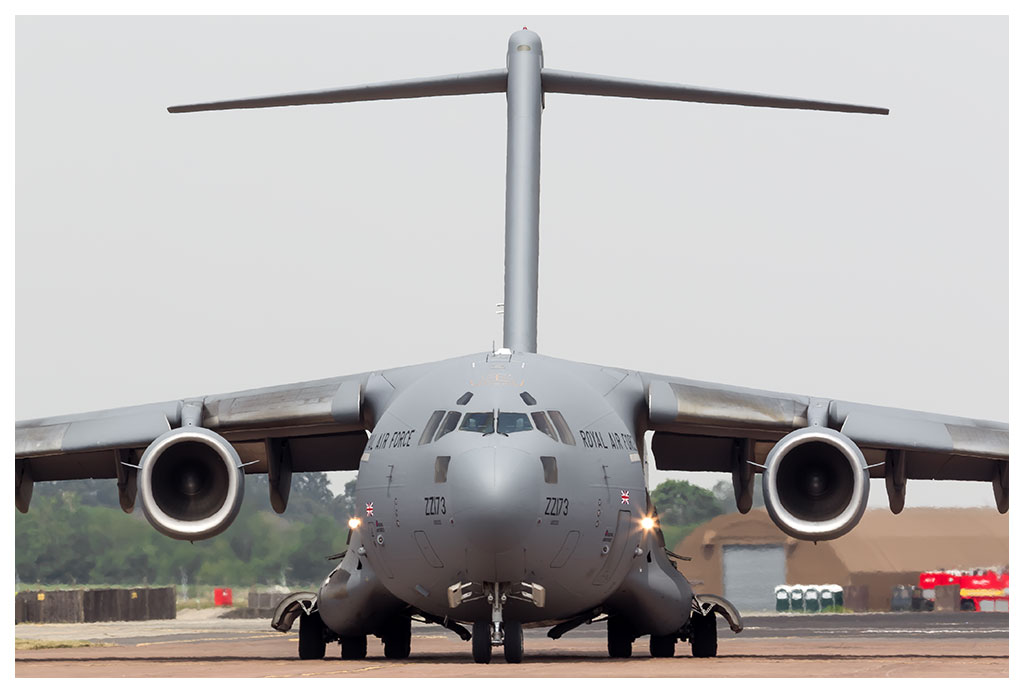 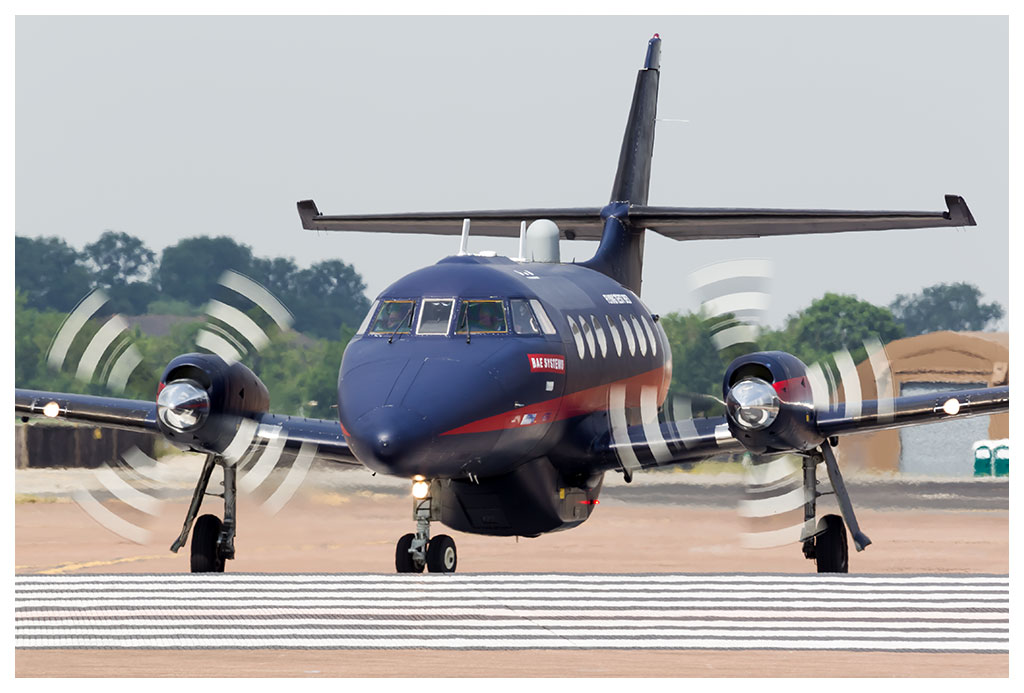 12. This actually you want to hear. What a sound! Just listen to it! 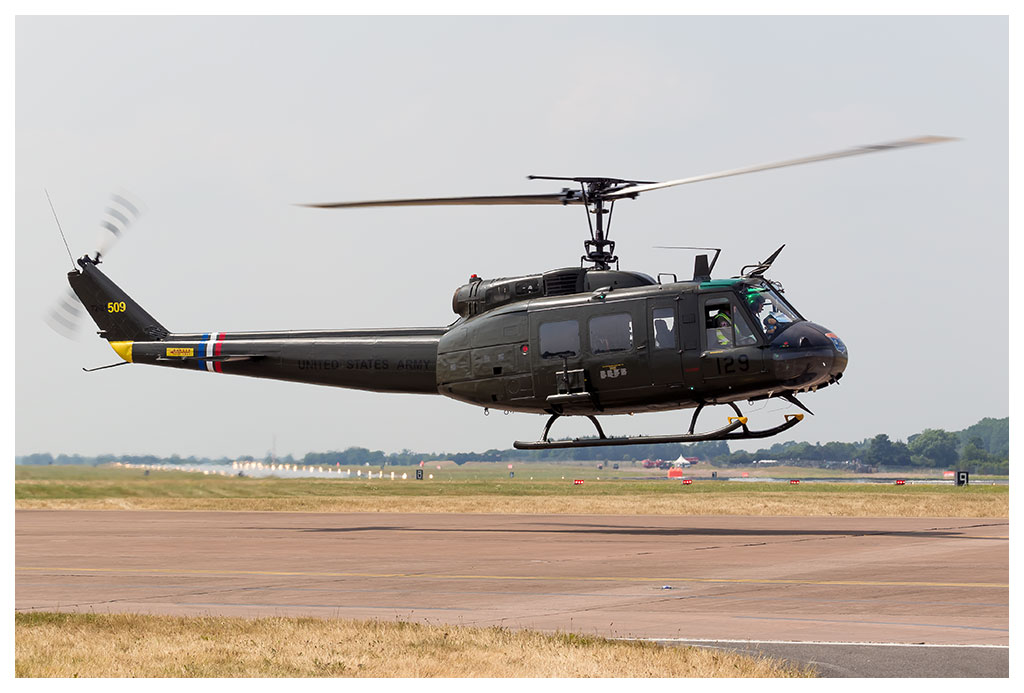 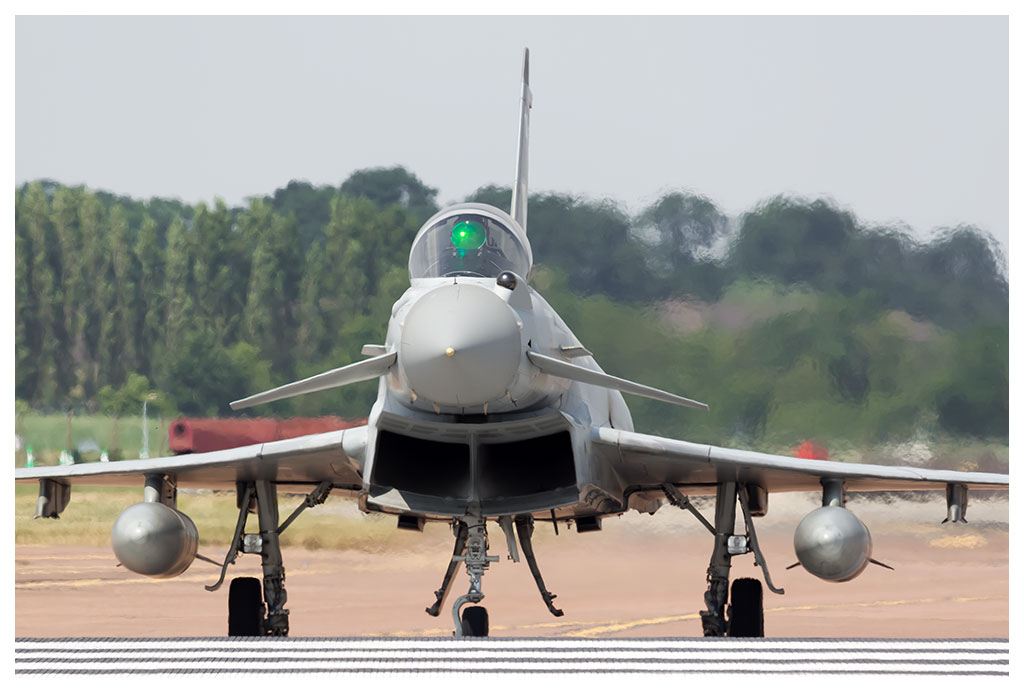