And some nice African.

The subject has gotten a little lost I guess.
Operational militairy Dakotas
They have gotten really rare. The only ones I can think of where the ones I saw at Hellinikon in 99 and Hondurans at Tegucigalpa in 03. But non of these moved when I was there.


Warthog 71 wrote: And some nice African.

Looks like the storage site at Snake Valley AFS to me (am I correct?). Nice picture though, including one of the more sinister conversions in front.

This one was spotted and photographed while visiting the South African Air Force Museum at Swartkop.
It was circling the airport for some time before finally settling for a landing.


Warthog 71 wrote: And some nice African.

Looks like the storage site at Snake Valley AFS to me (am I correct?). Nice picture though, including one of the more sinister conversions in front.

The one in the front is equipped with PT6 Turboprop engines instead of the original Radial engines.
Top

Viperdriver wrote:The one in the front is equipped with PT6 Turboprop engines instead of the original Radial engines.

They all have been upgraded to C-47TP standard (apart from the two oldies with the SAAF Historic Flight), that's not what I meant. Take a look at the large number of antennae on the belly, the strange looking devices on top of the fuselage and note the absence of windows...

Haven't seen operational Thai onces posted yet so far. To bad the quality is poor, this is due to the distance to the subject. I'm sorry, but I haven't got any other pictures of operational Thai Dak's:

Some bonus material of preserved Dak's:

This are my first scans from this rainy but unforgettable day...

I'm not even sure that a DC.3 is a Dakota. A C-47 technically isn't even a Dakota. As far as I know DC.3 is the civil name for the military Skytrain. It was the Brits that subsequently named its aircraft 'Dakota' in RAF service... Since this topic reads 'operational military Dakotas' it shouldn't even have included the Greek C-47 with which this whole topic started...

This Dakota came from South African AF.
The NTPS (National Test Pilot School) use her now for Traninig FLIR and Radar equipment.
She get also Turboprops. 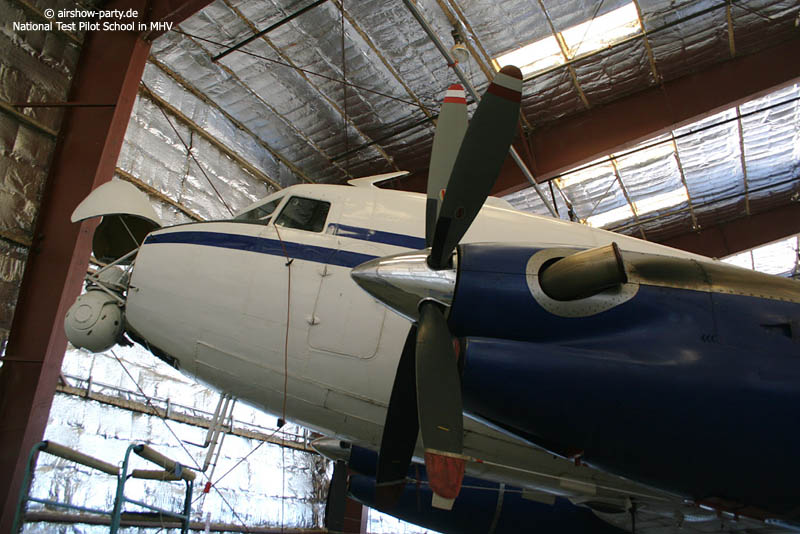 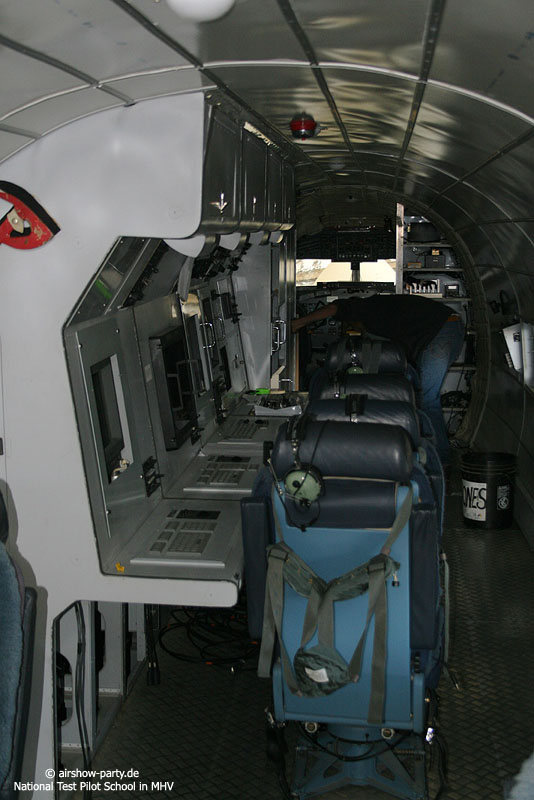 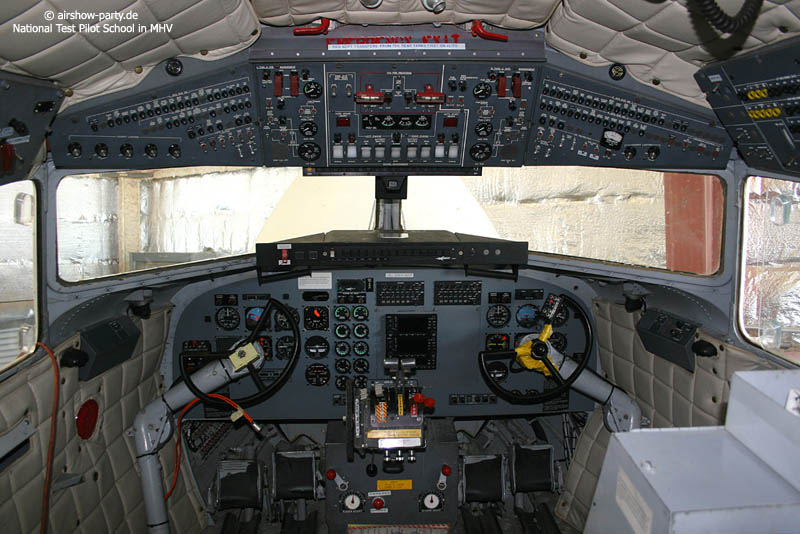 What nice pictures, worked on a flying C-47 for many years what a lovely aircraft.