After waiting for a long time to fly with a Cessna 208 Caravan without jumping out of it (skydiving) i finally got a tip that https://meerexpress.de/ was starting with flights to the German islands Norderney and Juist from Dinslaken airport.
27-9-21 i booked a flight and did a return trip Dinslaken-Norderney-Juist-Dinslaken. Flying time between Norderney and Juist only 3 minutes. 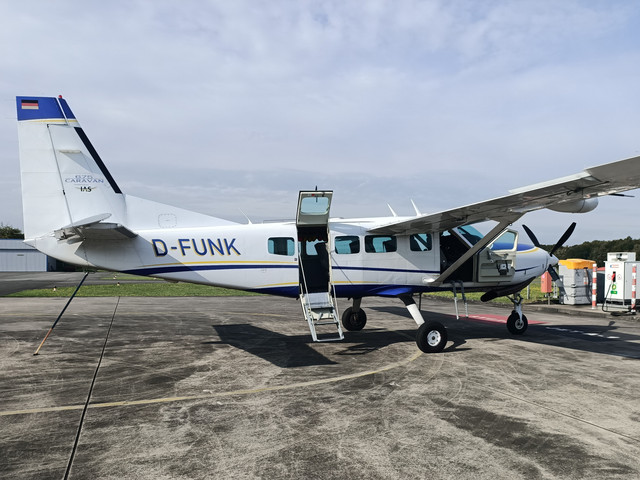 Because the flight was fully booked someone had to take the co-pilot seat, luckily that was me. 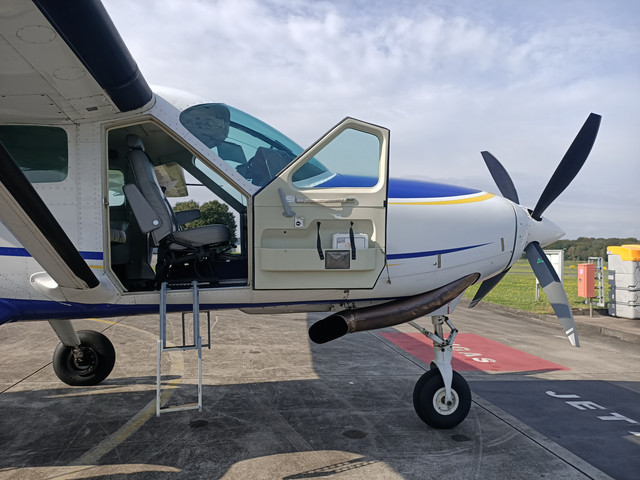 Being on the co pilot seat means also you can talk to the pilot and listen to the ATC, we had contact with the German Navy Sea King who was trying to contact Dutchmill to get to De Kooy for refuelling and then to the SAR meet in Koksijde. Dutchmill did not hear them but we did, so we passed on the information we had from the Sea King to Dutchmill. Our callsign was Funky 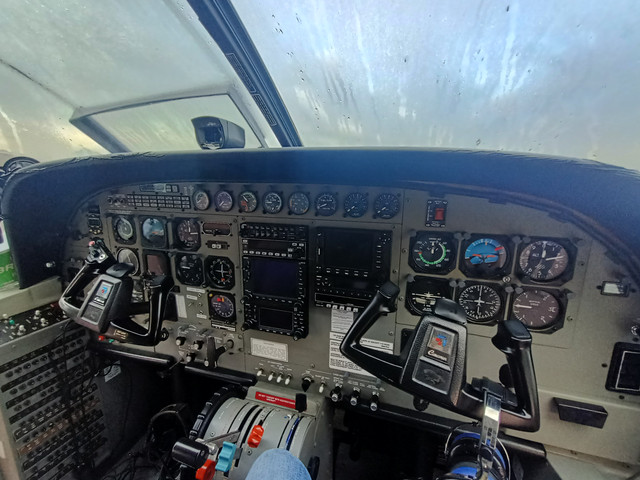 No skydiving today for this plane 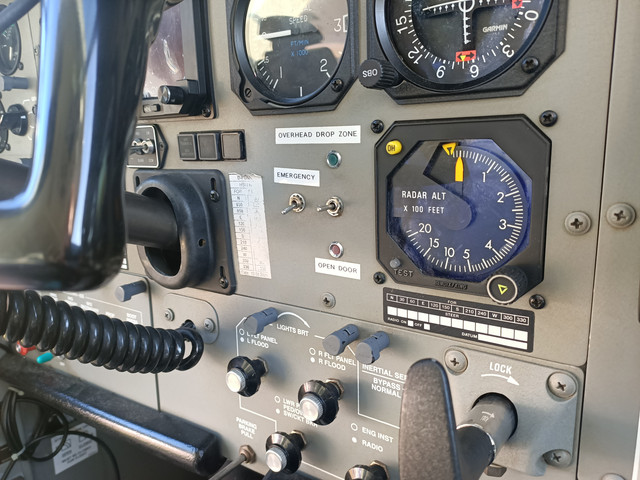 The second island, Juist after landing: 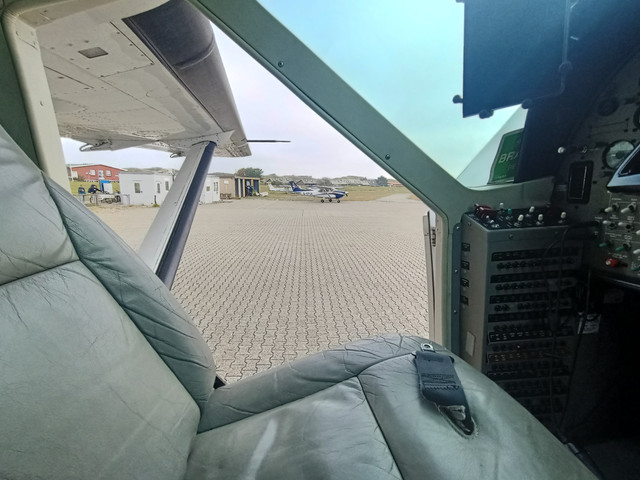 A nice bonus was that we came across Twente and Stadtlohn were i was just a couple of days earlier, parked at AELS Airbus 318 G-EUNA British Airways almost scrapped and 1 Airbus 340 from Air Mauritius. 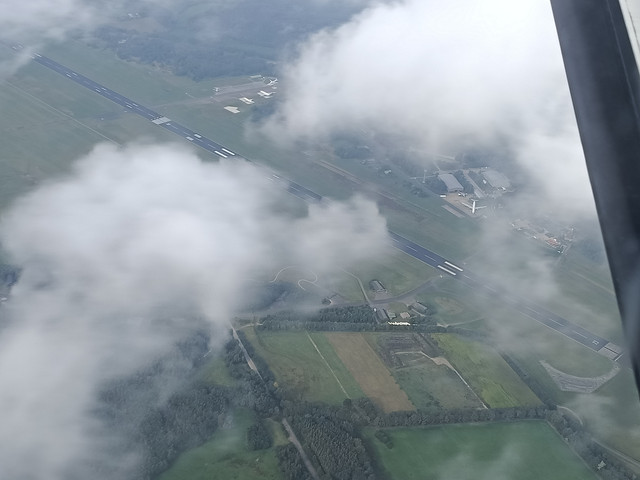 Nice report!
I see this bird almost every day going overhead, was also looking at booking a flight.

thanks for that pictures to !
Top

great report! thanks for sharing.
Top

Yes, like! I see or hear the Funky's overhead almost daily as well.

Unfortunately we have to inform you that we will not fly into another season due to the political decisions to be expected at EU and national level.

The additional environmental costs for our aircraft with nine seats will be too high for us to be able to offer you profitable and fair prices in the medium term.

We will automatically contact all instant flyers who have already booked tickets for 2022 shortly to process the refund.