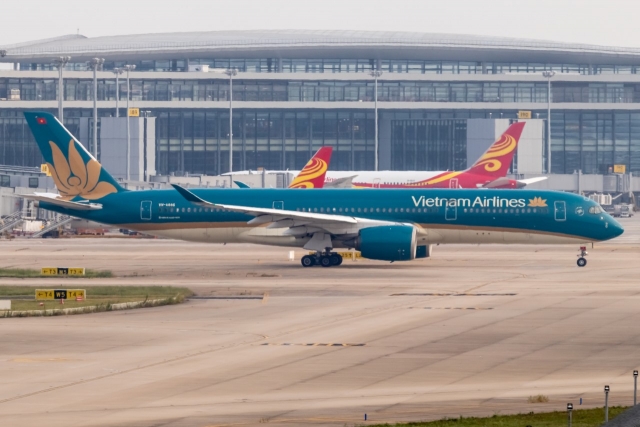 Vietnam Airlines in risk of bankruptcy

With recovery of demand going slow and losses and debt growing, Vietnam Airlines is on the verge of bankruptcy according to the country's Minister of Planning and Investments. Although a rescue plan had been approved by the government, which owns 86.2% of the airline, cash is running out quickly as is the debt, which now stands at 2.6 billion USD. For the short-term, a consortium of banks have agreed to lend the airline 173 million USD against no interest but more is needed to secure the survival of the airline.

Earlier this month the airline already announced it was planning to auction off eleven A321s in order to raise cash. The airline currently has a fleet of 100 aircraft consisting of two ATR72s, 49 A321s, twenty A321neos, fourteen A350-900s, eleven B787-9s and four B787-10s. However, only around 50 aircraft are currently in service.