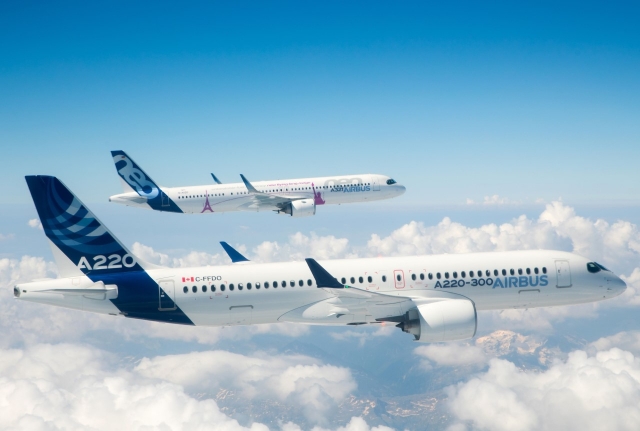 On 25 November, the Ukrainian Government signed a Memorandum of Understanding (MoU) with Airbus in which both will work together in establishing a new national airline in the country. The idea of a new airline is not new as we already reported on it back in February. What is new is that the idea of the new airline only operating Antonov aircraft has been abandoned as part of the MoU is a deal to acquire and/or lease 22 new Airbus aircraft.

According to a news article on Interfax Ukraine, which has seen the MoU, the new Ukrainian airline will obtain a fleet of six A220s, twelve A320neo-family aircraft and four widebody aircraft (either A330neos or A350s).

Details about the name of the new airline as well as timelines have, so far, not been announced.